Noel Whelan has suggested Leeds United midfielder Jamie Shackleton is in line to go out on loan next season.

The former Whites striker and boyhood fan of the club, speaking exclusively to Football Insider assistant editor Russell Edge, believes the youngster’s pre-season will play a huge role in where he spends the 2020/21 campaign.

The 20-year-old has struggled for game time as a result of injury this season, with just 16 appearances under his belt. 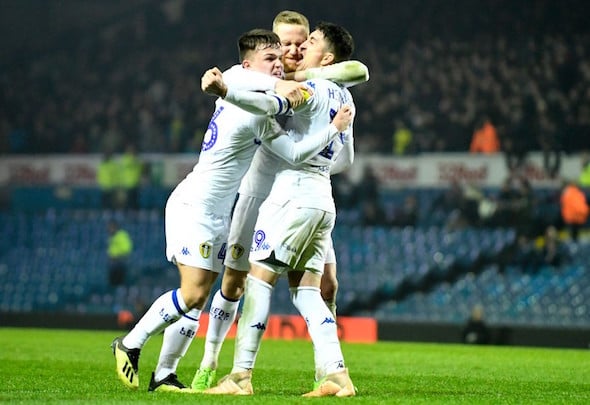 Whelan has previously admitted to Football Insider that the “excellent” youngster has blown him away on numerous occasions and that he thinks he is a more exciting prospect than former Whites starlet Jack Clarke.

However, he thinks the versatile midfielder might want to play on a regular basis on loan at a Championship club if the Whites seal promotion to the Premier League.

Whelan told Football Insider: “I think pre-season will probably dictate what happens for Jamie. The league we’re going to be in will dictate decision making for both club and player.

“What is the best way to get that progression in your career and as a player? Is it going to be in the Premier League? If it is, then that’s great experience even if it’s 15 games.

“What you’ve got to do is assess it at the end of this year, see where we are, see what players we’re going to be bringing in, see what the squad is looking like and also what Marcelo Bielsa wants and what Jamie wants.

“He might want to go and play 46 games in a Championship club rather than being a bit-part player in the Premier League.” 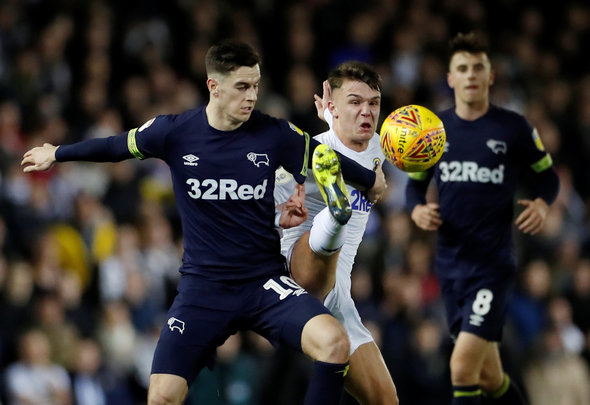 Shackleton has played 40 times for Leeds since breaking through the youth ranks, featuring across the midfield as well as at right-back.

Marcelo Bielsa used him as a substitute in the Whites’ last five league games, although only one of those runouts was longer than seven minutes.

In other Leeds United news, Michael Brown has been left in awe of Andrea Radrizzani after some big news at the club.