Speaking exclusively to Football Insider correspondent Laura O’Leary, the ex-Leeds United and Coventry City striker wasn’t sure other clubs would be willing to sign the French midfielder.

It was recently reported that Ancelotti has made his mind up on several Toffees player and plans to bin Gylfi Sigurdsson, Cenk Tosun, Theo Walcott, Schneiderlin and possibly Michael Keane. 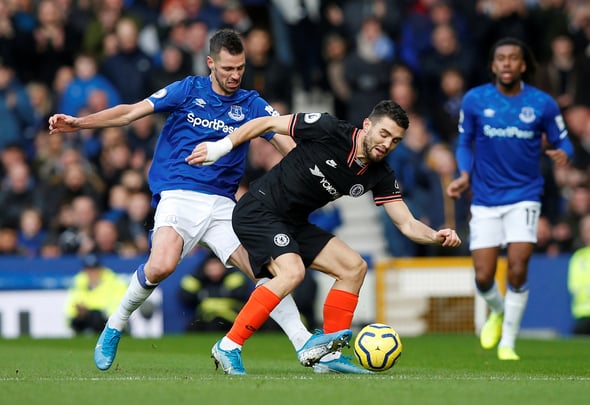 However, Whelan questioned who’d want Sigurdsson or Schneiderlin given their age is starting become a factor and because they’re likely on massive wages.

The ex-striker suggested the Toffees may have to loan Schneiderlin out in order to attempt to get his wages off the books that way.

“As I’m sure they’re both on massive wages, age is starting to come into factor as well, so who is going to take the chance?

“If anything, it’ll be a loan deal if either of them are going to go out anywhere?

“Because of the wages they’re on, not many clubs are going to want to pay that.

“So that’s another stumbling block for Ancelotti, but if they’re not required at the club, the best thing for both parties is a loan move, get them out, get them playing, get the wages off the books and use the squad you need to progress.

“If they’re not in future plans.” 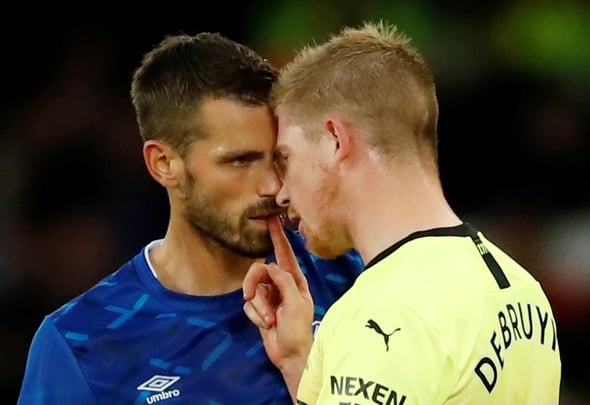 The 30-year-old has played 14 times across all competitions this season, racking up one assist in the process.

Schneiderlin has been at Goodison Park since joining the Toffees from Manchester United in January 2017 and is contracted to stay with the Merseyside club until 2021.

In other Everton news, Paul Robinson drools over transfer ‘Advantage’ that the Toffees have over Premier League rivals.