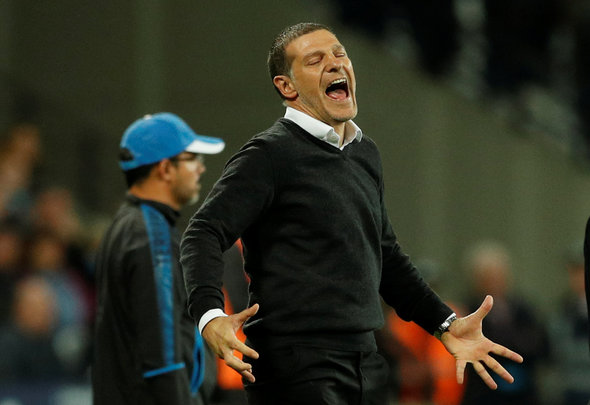 Noel Whelan has tipped West Brom defender Conor Townsend to keep teammate Kieran Gibbs out of the side after his impressive performances this season.

The former Leeds United striker and Championship expert, speaking exclusively to Football Insider assistant editor Russell Edge, says that the 26-year-old has done enough to keep the England international from returning to the starting XI after his comeback from injury.

Gibbs has been missing for 11 of the club’s last 13 Championship fixtures due to a groin issue and a broken toe, manager Slaven Bilic confirming he had stepped up his recovery process on the training ground. 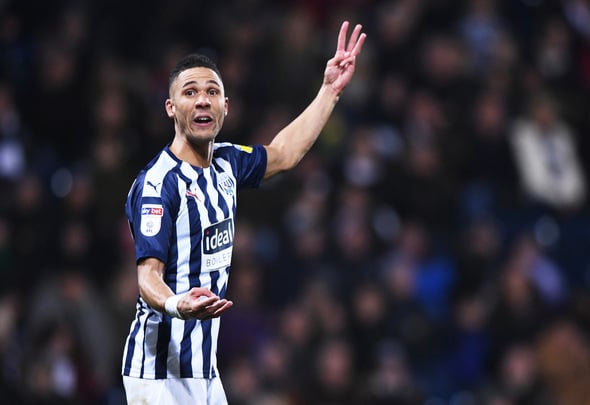 Whelan insists that despite having the 10-cap international back at his disposal, he expects the Baggies boss to keep faith with the man who has now started six of the last seven league games.

Asked if Townsend would keep Gibbs on the bench, Whelan told Football Insider: “I think he will, I think he will for now. Slaven Bilic, like Marcelo Bielsa, has shown great faith in his players and when you’ve come in and done your job well, there’s no reason to take them out.

“If someone gets injured or suspended and someone comes in and does a good job, they’ve then got to fight for their place and taking their chance.

“He’ll know that he’s got competitions now, competitions from a very, very good full-back, he’ll have to keep his game at that certain level, if not raise it.” 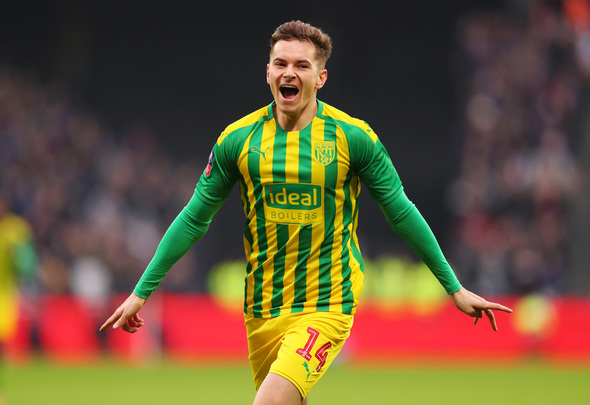 Gibbs started the season as the first-choice left-back but played just five league games before picking up an injury at the end of August, a setback which kept him out until November.

Townsend meanwhile featured just once in the opening 13 games of the campaign but has sat out just five times since October.

In other West Brom news, Whelan has been left raving over a Baggies star who has been a mainstay this season.