Paul Robinson is adamant that Liverpool midfielder Georginio Wijnaldum will be very tempted by a move to Barcelona this summer.

The former England number one, speaking exclusively to Football Insider correspondent Dylan Childs, claimed that the draw of Barcelona and Real Madrid is still a “real threat” to the Reds despite their success over the past two seasons.

According to Sky Sports, new Barcelona boss Ronald Koeman is a big admirer of the centre-midfielder whom he has a close relationship with from his time in charge of the Netherlands international team. 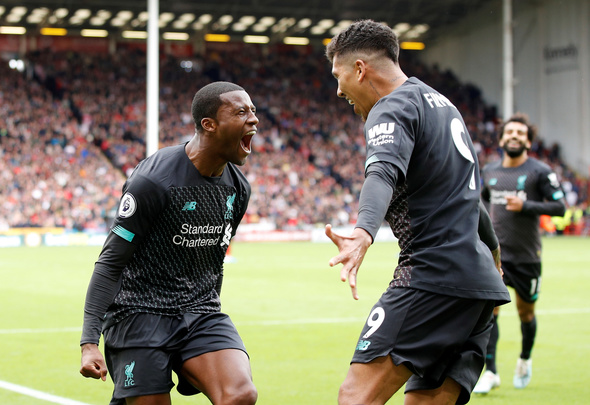 Wijnaldum has entered the final 12 months of his contract at Anfield and while Football Insider revealed in June that talks over a new deal were progressing well, an approach from Barcelona may complicate the matter.

Robinson warned the Netherlands international that Barcelona do not come knocking twice.

“If you look at where Liverpool are now, Premier League champions, World champions – they are a huge draw for anybody,” he told Football Insider.

“However, when you come up against the likes of Barcelona and Real Madrid in the transfer market, or if they want any of your players… Both clubs are a real threat to Liverpool.

“Wijnaldum will have grown up watching the likes of Barca and Real Madrid – two clubs steeped in European history. Are Liverpool as big as Barcelona? I do not think they are. 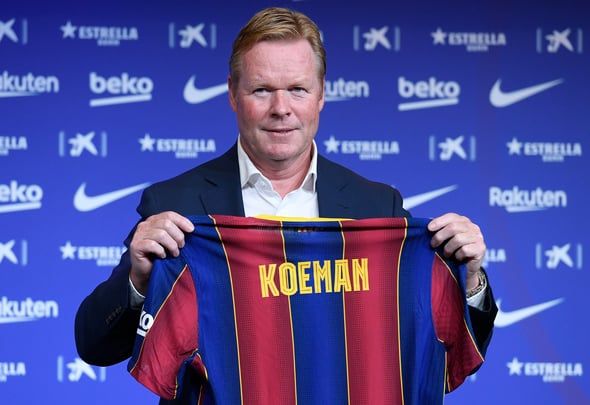 “I think there is a huge draw for Wijnaldum to join Barcelona. That kind of opportunity does not come often and they (Barcelona) do not knock twice.

“If he does have the option to join Barca under Koeman, a manager who he has a relationship with, then he will have a real decision to make.”

In other Liverpool news, Noel Whelan has told Football Insider that 25-year-old would be “great addition” at Elland Road this summer.