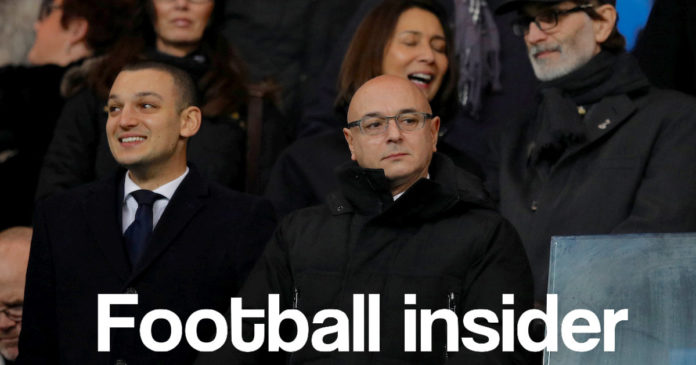 Tottenham fans have taken to Twitter to urge their club to tie Mousa Dembele to a new contract.

The Sun claim that Spurs want to agree an extension with the Belgium international, 30, that replaces his current deal, which expires in the summer of 2019.

It is said that talks will centre on a contract that could elevate Dembele into the £100,000-a-week bracket and among the top earners at the club.

Spurs fans are keen for the Belgian, who joined from Fulham for £15million in the summer of 2012, to remain ahead of their move to the new stadium next season.

Dembele has been in outstanding form since the turn of the year and delivered a series of midfield masterclasses in marquee fixtures against the likes of Juventus, Liverpool, Arsenal and Manchester United.

Many Tottenham fans are keen for the central midfielder to be handed a lucrative deal to ensure he signs, with one saying “the man deserves every penny” and another stating that a £200,000-a-week contract would be a fair reflection of his ability.

The man deserves every penny

With his injury record and age I would be very surprised by this.