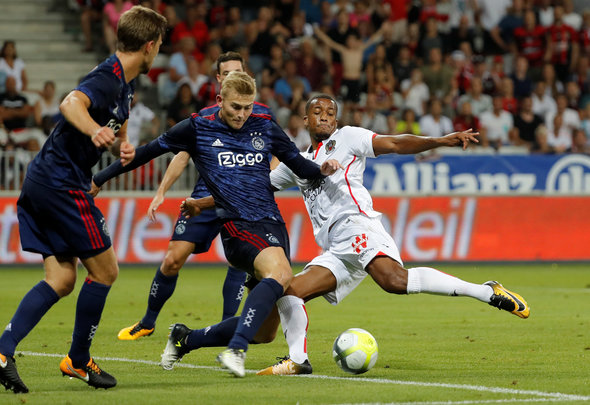 Tottenham fans have taken to Twitter to despair at the club’s reported plan to sign Ajax centre-back Matthijs de Ligt as a replacement for Chelsea-linked Toby Alderweireld.

The Sun claim the north Londoners have identified the Ajax teen as the ideal defender to come in during the summer and are lining up a £45million swoop.

It is said that De Ligt could replace Alderweireld, who is set to quit Tottenham in the forthcoming window and is now a target for bitter rivals Chelsea.

However, Tottenham supporters are unimpressed at the prospect of signing De Ligt to replace Alderweireld, who they regard so highly.

A section of fans have also taken to social media to fume at the possibility of the Belgian being sold to Chelsea, with one claiming he would “tear my season ticket up” if that was to happen.

Definitely something in this. £45m plus wages will be more expensive than just upping a salary. Absolutely gutting ????

If we sell to them I’m done

We. Will. Not. Sell. To. Chelsea. Ever. pic.twitter.com/GezoDEqy1g

If we sell to Chelsea I will tear my season ticket up!

No way we sell to that mob