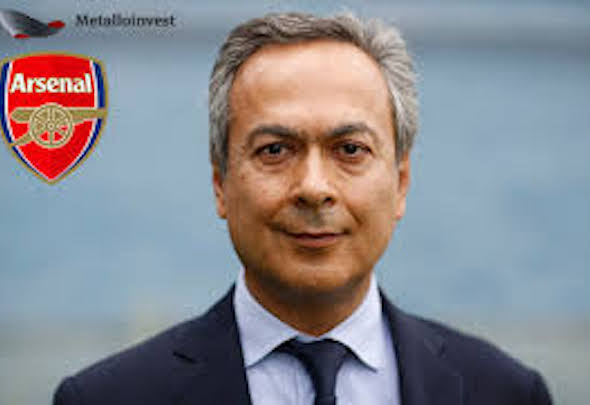 Moshiri admitted the club went after seven players during the summer window and were only successful on securing four of them.

The Blues’ owner gave an honest interview with TalkSPORT on Monday afternoon and revealed the club missed out on £60 million-rated defender, Kalidou Koulibaly.

The Merseysiders were successful in their pursuit of Maarten Stekelenburg, Idrissa Gueye, Yannick Bolasie and Ashley Williams but they missed out on the highly-rated Napoli defender.

As well as Koulibaly, Everton were not able to persuade Moussa Sissoko and Lucas Perez to join, as they snubbed the Blues for a move to London.

“The manager had seven names and four of those we got – Stekelenburg, Gueye, Bolasie and Williams,” Moshiri told the Jim White Show on talkSPORT on Monday morning.

“We tried to buy Koulibaly from Napoli and they wanted £60million. We competed with Chelsea and were right there. Koulibaly, we did everything.

“He [Koeman] wanted box to box, we went for Sissoko, we matched asking price, all the terms were agreed. He wanted to go to a Champions League club. Lucas Perez exactly the same.”

The Iranian billionaire, who previously had an investment at Arsenal, bought a majority stake in Everton earlier this year and seems to have warmed fans with his honest and open interview.

Everton currently sit in seventh position in the Premier League and despite hearing the news they missed out on some promising targets, fans were pleased with Moshiri’s honest approach.

Debts clear, Everton can go where they want, Koeman will be backed, He wants European football, Big stadium to come….
Moshiri has a plan

Couldn't even tweet after Saturday, but after listening to that I'm buzzing. Fans can say what they want Moshiri knows what he's doing!

Great interview with Moshiri that. As if we bid £60m for Koulibaly 😂

In other Everton news, Moshiri also gave his verdict on the defeat against Chelsea.