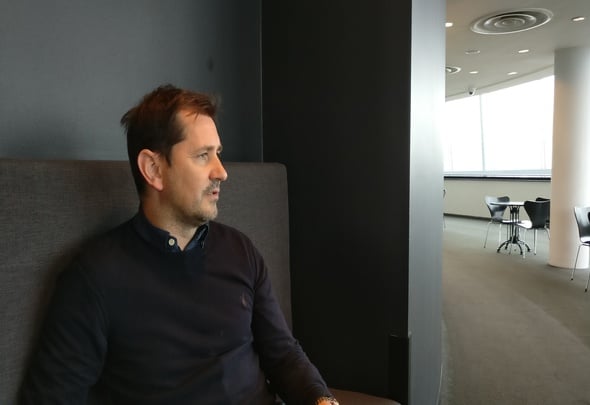 Speaking exclusively to Football Insider correspondent Laura O’Leary, the Hoops legend revealed he thought Brown had done a great job for Neil Lennon’s side as he keeps everything ticking over.

The 34-year-old made his 36th appearance of the season on Sunday by starting the 2-1 loss to Rangers. 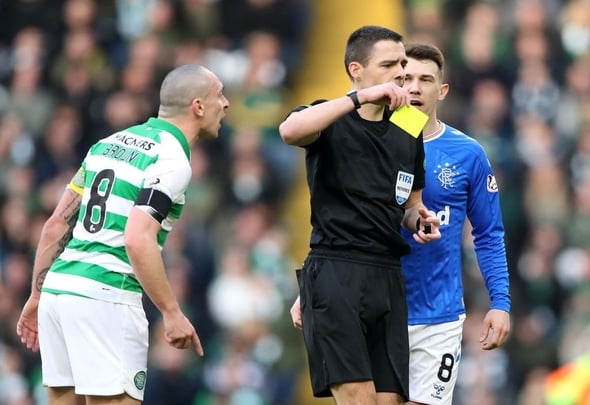 McNamara stated that it was incredible that Brown had managed to stay so consistent for the Hoops given his age, and suggested that having players with younger legs around him helps the midfielder out.

When asked if it’s incredible that Scott Brown has been able to be so consistent and continue to be the heart of Celtic’s team, McNamara told Football Insider: “Yeah, he can play for another few years in that team.

“He’s been fantastic, but with having players around him who have legs, it helps, he keeps things simple, he breaks things up, I think he’ll be really difficult to replace.

“He does a great job for Celtic in there, keeps everything ticking and I think he can keep going for at least the next couple of years.” 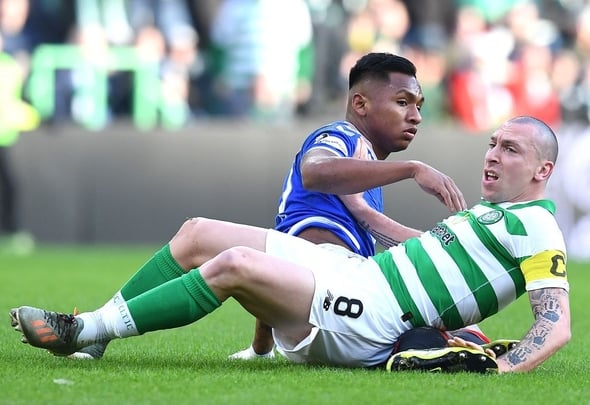 Brown has scored four goals, as well as registered one assist, in his outings this season, and the veteran midfielder has also racked up eight yellow cards so far.

The no-nonsense midfielder joined the Hoops from Hibernian in July 2007 and is contracted to stay at Parkhead until 2021.

In other Celtic news, Danny Mills admitted he could see an ex-Hoops star returning to Parkhead in January.