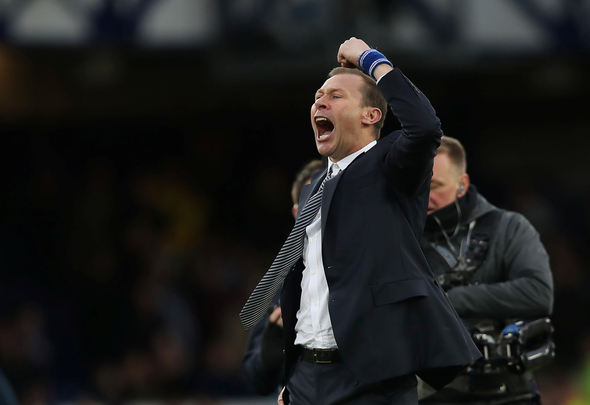 Duncan Ferguson has been hailed for the transformation of Dominic Calvert-Lewin during his spell in caretaker charge of Everton.

Speaking exclusively to Football Insider, ex-Leeds United and Coventry City striker Noel Whelan claimed the forward has been turned from “average” into a “world beater” during the space of a few weeks.

Calvert-Lewin, 22, played the full 90 minutes of all four games under Ferguson, including in today’s goalless draw against Arsenal. 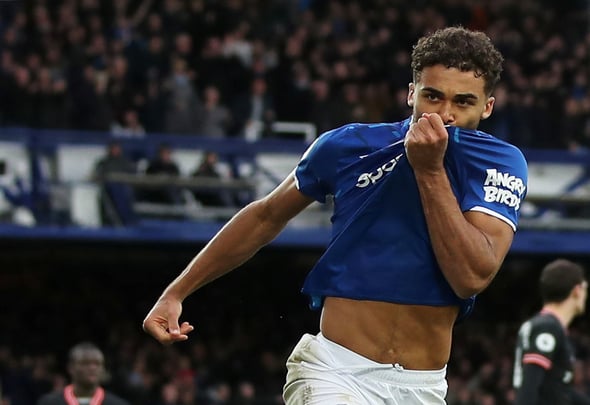 The striker netted twice in the 3-1 win over Chelsea to take his goal tally for the season to seven from 20 matches in all competitions.

“You look at Calvert-Lewin and he’s a different player,” Whelan told Football Insider. “More physical, more dominant, holding the ball up and really working defenders. He’s not scored loads of goals but he’s a real handful.

“He’s really brought into Ferguson’s methods and all credit to both of them. I’m almost stunned at the turnaround.

“Ferguson has transformed him from average into a world beater in a very short space of time.

“Calvert-Lewin will be disappointed he hasn’t got the job on a full-time basis.

“He might not be the only one, either. Everton look more committed, more tenacious and far harder to beat than they were under Marco Silva.” 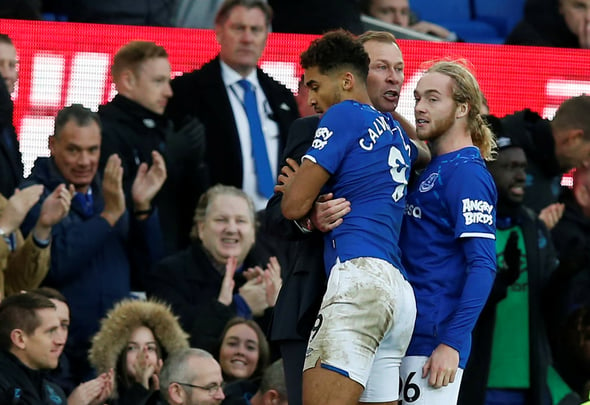 Calvert-Lewin has made 112 appearances for Everton since signing from Sheffield United in the summer of 2016.

The former England Under-21 international has scored 24 times and supplied 10 assists for the club.

In other Everton news, it can be REVEALED that Carlo Ancelotti sought assurances over the futures of two players before agreeing to sign up as manager.