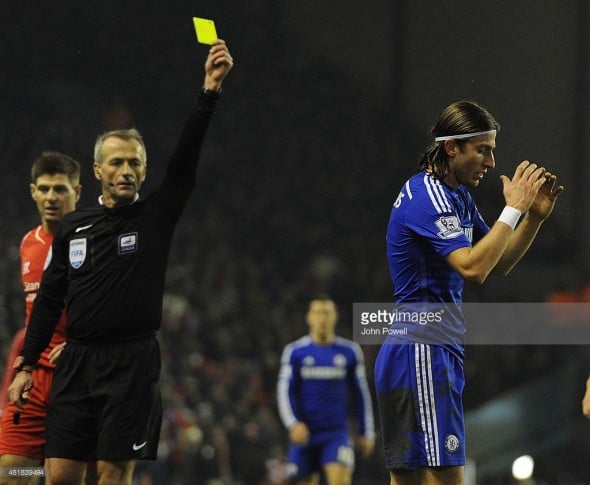 The left-back will return to his former club in Spain after a disappointing debut campaign at Stamford Bridge.
Chelsea had hoped to off-load the Brazil international on a permanent deal and recoup the £15million fee they paid to entice him from the Vicente Calderon 12 months ago.
But Atletico were not willing to meet those demands and have instead agreed a deal in which they pay Chelsea a £2million loan fee for Luis, with the option to extend the loan for a further £2million fee in the 2016-17 season.
The Brazilian, who turns 30 next month, will travel to Spain on Wednesday and undergo a medical at Atletico 24 hours later.
Chelsea will now make a formal move for Augsburg left-back Baba Rahman, who they have identified as the player to challenge established left-back Cesar Azpilicueta next season.
The Premier League champions are also pursuing Everton centre-back John Stones as they step up plans to refurbish their defence.