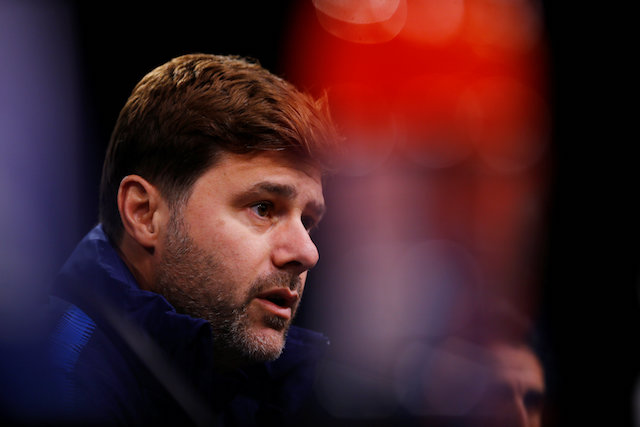 Darren Bent has questioned whether Tottenham attacker Erik Lamela can be trusted to deliver top quality performances on a consistent basis.

Speaking exclusively to Football Insider, the former Spurs and England hitman says that the Argentine has shown moments of brilliance but that he does not do it on a regular enough basis, especially when the Lilywhites are crying out for a moment of quality.

Lamela has started all four games of the club’s Premier League season but only scored and assisted in the game against Manchester City.

Bent says that the 27-year-old has proven he has the ability to make a difference but that he does not do it consistently enough for his liking.

Bent told Football Insider: “I just don’t know if he’s someone you can count on week in, week out. He’s shown flashes he can be very, very good – I’m never going to say he’s not a good player.

“For me I just feel he’s maybe just a little inconsistent, that’s probably the biggest thing, at times he flatters to deceive. There’s been times you’ve been looking for him to do something and there’s nothing really there.”

Lamela has 191 games for Spurs under his belt since moving from Roma, which have seen him score 30 goals and contribute 42 assists across all competitions.

He has the likes of Lucas Moura, Heung-min Son and Christian Eriksen as rivals for a place in the starting XI, the South Korean and Danish internationals returning to the line up from suspension and the substitutes’ bench in recent weeks.

In other Tottenham news, Bent has told Football Insider that he believes there is a “genuine” problem with one Spurs star currently “not up to scratch”.