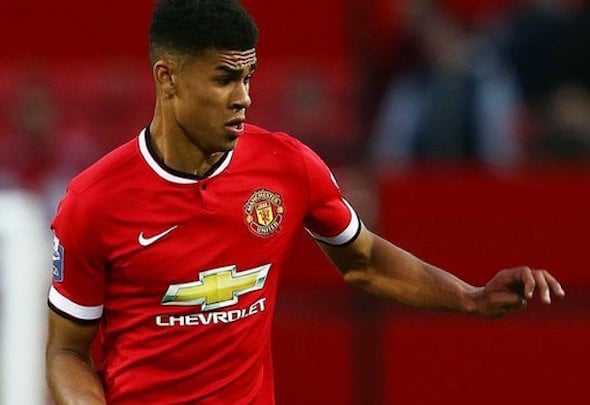 Ashley Fletcher has extended his loan deal with Barnsley until the end of the season, it was announced on Thursday afternoon.

The Manchester United striker initially joined the League One club on a month-long loan at the start of January.

The two clubs revealed on Thursday that an agreement has now been reached to keep Fletcher at the Tykes for the rest of the campaign.

Fletcher has not made a first-team appearance for United but was a regular for their Under-21s team in the first half of the season.

Ashley Fletcher’s loan deal with Barnsley has been extended until the end of the season. #mufc pic.twitter.com/1GBg9vHSN1

United are keen for the 20-year-old, an England Under-20 international and product of the club’s academy, to gain first-team experience