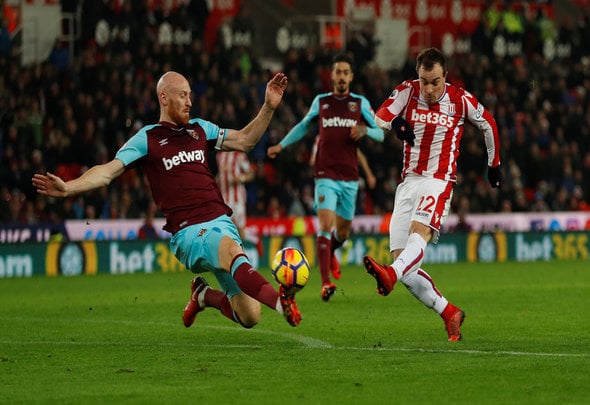 Leeds United should forget about securing a permanent deal for Matthew Pennington in January and focus their efforts on securing West Ham’s James Collins instead.

As Football Insider exclusively revealed, the Whites have opened talks with Pennington’s parent club Everton over turning his season long loan deal into a permanent contract, with boss Thomas Christiansen impressed with what he has seen from the defender.

However, with just nine appearances under his belt for the Championship club, they should be looking to snap up Premier League stalwart Collins from West Ham, after it was revealed by the Daily Mail that the club are yet to open talks over a new contract, his current deal expiring in the summer.

As such, the 34-year-old should be available to poach on a bargain deal in the upcoming winter window, and his experience in the top flight, with 270 Premier League appearances to his name, would prove invaluable to their hopes of securing both a top six spot as well as potential promotion this season.

With Liam Cooper and Pontus Jansson currently the first choice options for Christiansen at the heart of the defence, they could do with the added options at the back, and although Pennington is already at Elland Road, Collins would be an impressive upgrade on the 23-year-old.

If the Whites want to secure a top six spot this season, they need to invest in talent which will boost their squad, and Collins’ signing would be a significant capture for a bargain price, with the Hammers likely to let him depart after just six appearances this season. 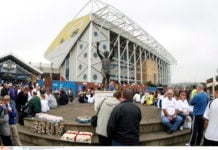