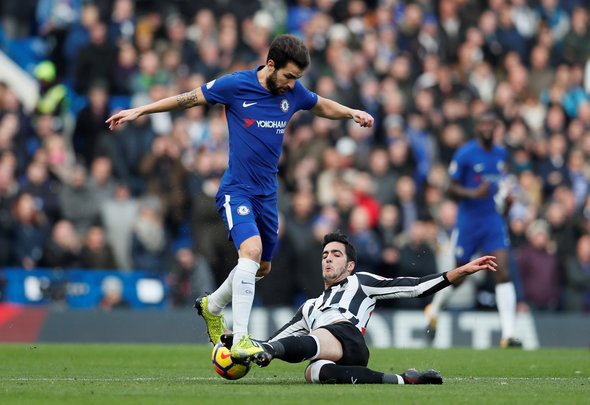 When it comes to the opening of the summer transfer window this year, Everton fans will no doubt be hoping it goes better than 12 months previous.

The pre-season break saw the Toffees splashing cash like there was no tomorrow, with the likes of Gylfi Sigurdsson, Davy Klaasen, Michael Keane and Jordan Pickford all signing for hefty price tags, not to mention more reasonable deals for Wayne Rooney and Sandro Ramirez.

However, despite their summer of spending, the season has not gone as expected, and few of those new arrivals have lived up to the money spent on them.

This summer, things should change at Goodison Park, and there will likely be more of an emphasis on securing proven Premier League talent without the over-inflated prices.

One such deal which seems well within the club’s reach is that of Jack Wilshere from Arsenal; a talented midfielder available on a free transfer when his contract runs out at the end of the season, and the Times are claiming that they are so keen to do a deal, they will offer the 26-year-old an £8million signing on fee.

However, there must be doubts over the England man’s fitness and injury history, and whether Everton would be splashing out the cash for a player who could spend most of his time in the treatment room.

If he can prove he is past his injury woes, then it seems a smart move, but there is another proven Premier League midfielder who looks destined for the exit.

Spanish publication AS claim on their website that Newcastle United are open to offers for 21-year-old Spanish star Mikel Merino this summer, and that a £13million price tag has been placed on the under-21 international.

It would be a shocking move if the former Borussia Dortmund man, who arrived in England last summer, were to leave St James’ Park, but there is no harm in Everton trying to pounce for his signature.

The youngster has top flight experience, and has impressed in his 22 outings, while he is only going to improve as his career progresses.

It is a no-brainer for the Toffees – and Wilshere should be second choice behind the Magpies’ man.