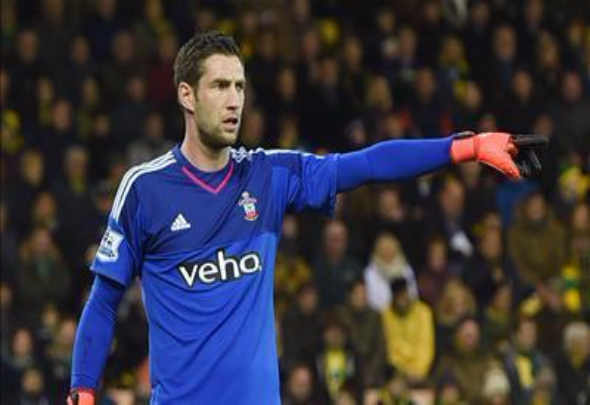 Netherlands international Stekelenburg joined the Merseyside club during the recently concluded summer transfer window from Championship side Fulham for an undisclosed fee.

The 34-year-old has conceded five goals and kept two clean sheets in seven fixtures since his move from the second-tier.

However, Stekelenburg did make a goalkeeping error during the 3-1 win over Middlesbrough earlier on in the season, which led to a goal for the visitors.

Despite that, former Toffees shot stopper Myhre has praised manager Ronald Koeman’s summer recruit by giving an insight into what he likes about the Dutch keeper.

“He’s very good in all aspects,” Myhre told the club’s official website. “He has no weaknesses. He has been very impressive and I believe he is coming into the prime of his career.”

Former Norway international Myhre made 70 appearances for Everton from 1997-2001, including stints at Rangers, Sunderland and Crystal Palace.

Koeman’s side have started the season brightly with four wins out of seven encounters, as they have picked up 14 points, four behind leaders Manchester City.

The Goodison Park club will travel to Pep Guardiola’s City after the international break in what is expected to be a tough away fixture for the Merseyside club.

In other Everton team news, supporters react on Twitter to Lukaku display v Bosnia and Herzegovina.