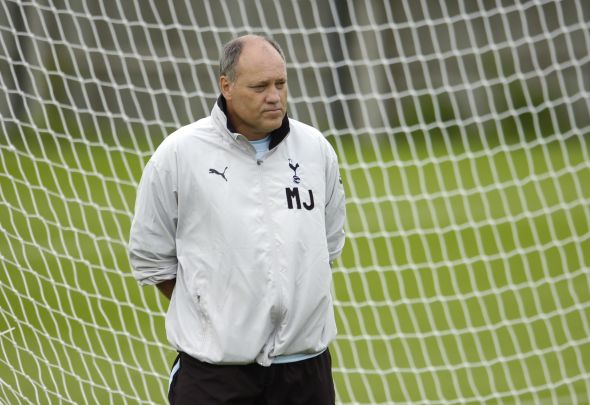 Former Tottenham manager Martin Jol has left his managerial position at Egyptian side Al Ahly amid fears over his safety.

The Dutchman was unable to guide the Egyptian giants to the semi-finals of the African Champions League, after drawing 2-2 with Zambia’s Zesco United on 12 August.

The 60-year-old received threats on social media, and supporters attempted to attack players during a training session.

In a statement, Al Ahly revealed Jol’s decision to leave, confirming that his contract has now been terminated.

“Martin Jol has told us he will not be able to complete his contract (with another season and a half to run) for personal reasons,” the statement read, as quoted by the BBC Sport website. “We have accepted that and ended the contract with him.”

Al Ahly have won the competition eight times, but Jol was unable to mastermind their route to the semi-finals this time round, leaving fans disappointed.

The manager had apologised to the club for going out of the African Champions League, before leaving in fear of his safety.

Jol, who played 63 times for West Brom during his playing career, joined the Red Devils back in February and won 20 of his 31 games in charge.

It was his first return to management following his sacking by Fulham in December 2013. Spurs fans will remember Jol for an impressive stint at White Hart Lane in which he took charge of 148 games between 2004 and 2007.

In other Tottenham news, fans have reacted after Dele Alli was left out of the Spurs starting line-up.