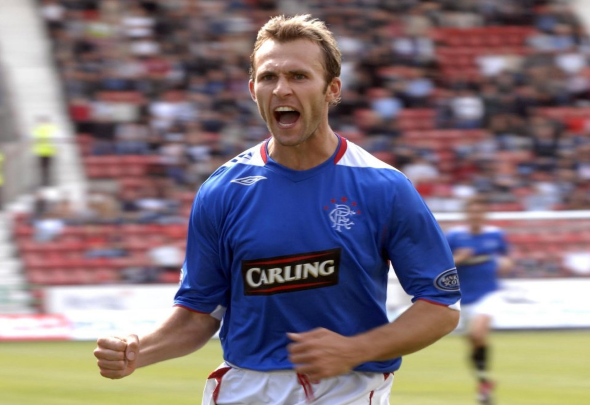 Former Belgium and Rangers midfielder Thomas Buffel has outlined to Anderlecht just how difficult it will be for them to get a result at Celtic Park.

Buffel played for Rangers between 2005 and 2008, and was explaining to the Belgian media – as quoted by The Scotsman – how the Belgian champions can manage to survive the at times notorious atmosphere in Glasgow.

Buffel played at Celtic Park on many occasions so is well qualified to tell the Belgian champions what they need to do to deal with the noise which has affected visiting sides, but has often inspired them too.

“The stands are also designed so that you have 360 degree ambience and passion. So it seems like you don’t have to take on twelve, but are against fourteen men,” he said.

The Hoops lead the Belgian side by three points and three goals in the battle to clinch third place in the Champions League group and Europa League football after Christmas.

Goals from Leigh Griffiths, Patrick Roberts and Scott Sinclair gave the Bhoys a 3-0 victory in Belgium, meaning that Anderlecht need to defeat Celtic by four goals to qualify for the Europa League.

The Hoops warmed up for the game by defeating Motherwell 5-1 to move seven points clear at the top of the Scottish Premiership, whilst Andelecht defeated Lokeren 2-1 and are seven points behind League A leaders Club Brugge.

In other Celtic news, Neil Lennon has paid tribute to Scott Brown