Celtic defender Christopher Jullien has been backed to bounce back from his poor display against Kilmarnock by Alex Bruce.

Speaking exclusively to Football Insider assistant editor Russell Edge, Bruce, who played for Kilmarnock last season, feels Jullien can learn from the experience against his former side.

Celtic were held to a 1-1 draw with Kilmarnock after a Chris Burke penalty earned the hosts a draw. 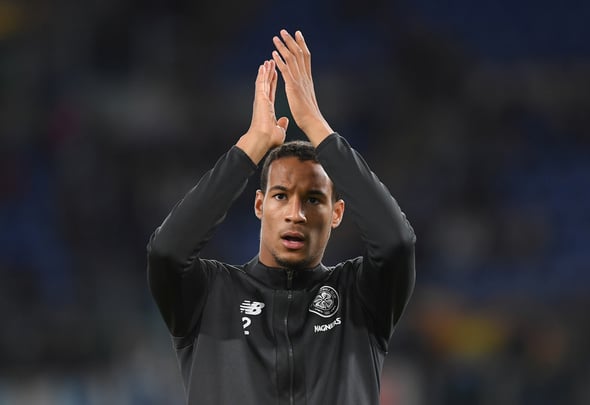 Jullien fouled Nicke Kabamba to give away the spot kick as Celtic dropped vital points in the title race.

The game was not the first time the 27-year-old has struggled to cope with a physical striker and he has been destroyed by some critics over the past week.

Asked by Football Insider whether Bruce was surprised by Jullien’s performance, he said: “I played with Kabamba and he’s capable of being like that, he’s a big awkward centre forward.

“I think Jullien has proved that he’s a good player in the SPL. He might have the odd dodgy game now and again but he’s still relatively young.

“He’s got all the attributes to have a successful season at Celtic, he just needs to learn from things like that to get to the next level.

“If they see a weakness in Celtic, and there’s not many, so if they see one they’ll try and highlight it so it’ll be interesting to see how they react.”

Jullien has played for Celtic 48 times since joining the club from French side Toulouse and has scored seven goals in that time.