Kevin Phillips insisted that there is “no point” in Harry Wilson staying at Liverpool after Burnley submitted a £12million bid for the attacker.

Speaking exclusively to Football Insider correspondent Dylan Childs, the former Sunderland and Aston Villa striker suggested that the 23-year-old had been told he is surplus to requirements at Anfield and does not believe that he has a future at the club.

This site revealed on Wednesday that the Clarets tabled the Premier League champions a £12million bid for the attacking midfielder as talks advance on a deal.

Wilson spent last season on loan at Bournemouth, where he scored seven goals in 31 league appearances but it was not enough to keep the Cherries up.

He still has three years remaining on his contract at Anfield having renewed terms in 2018.

When asked by Football Insider if a permanent move was best for all parties, Phillips said:  “Do I see his future, long-term, at Liverpool? I don’t think so.

“He could be one of these players that goes on loan and loan and loan. We have seen it with many players over the years and you cannot believe they’re still attached to a club because they have been on loan that many times. You forget which club they actually belong to. Wilson fits that mould for me. 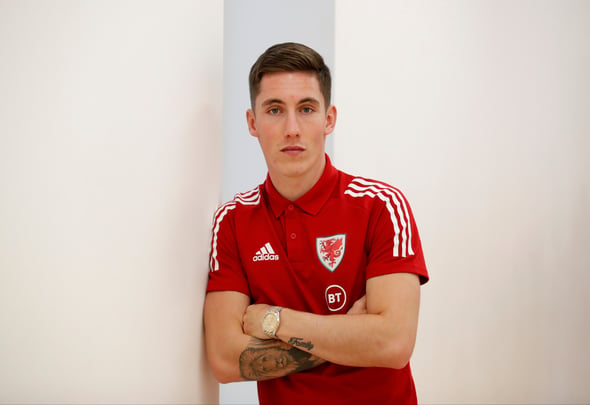 “A permanent move would be best for him. There is no point in staying at Liverpool if it has been made clear to him that he will not be a part of the squad.

“Go and play football. If that means moving to Burnley, where you would imagine he would be a regular starter, go and do it. That would be the best move for him.”

In other news, it can be REVEALED that Liverpool star has knocked back latest contract offer as he heads for potential exit.