Alan Hutton has urged Celtic winger Daniel Arzani to “prove everyone wrong” after his frustrating loan spell at Parkhead.

The former Rangers and Scotland defender, speaking exclusively to Football Insider assistant editor Russell Edge, insists the Hoops have a talented player on their hands but things have not gone as expected.

The 21-year-old, speaking to the World Game, revealed he was “frustrated” with his lack of game time in Glasgow and suggested he may target a move to the Netherlands to boost his development. 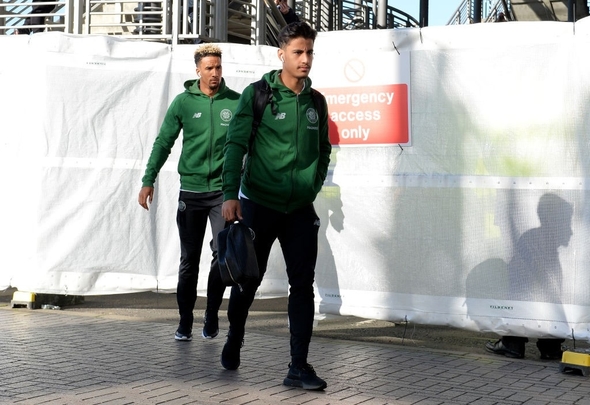 Arzani joined Celtic on a two-year loan from Manchester City back in 2018 but has made just two appearances to date, a cruciate ligament rupture curtailing his 2018/19 season.

With the six-cap Australia international targeting another loan spell this summer, Hutton believes the young attacker can prove his doubters at Parkhead wrong.

Hutton told Football Insider: “What you can say is you come with aspirations of doing unbelievably well – you’re going to attack it, you’re going to do it – and sometimes it just doesn’t work out.

“It could be you’re just not fitting into the different culture, finding it tough being away from home – there’s so many different reasons behind it but the thing I will give him is he’s very young.

“He’s obviously a talented player otherwise Celtic wouldn’t have wanted him in the first place. Something’s just not quite clicked. He’s got time on his hands so yes, it’s not ideal, but he’s still got time to prove himself.

“Use this as a positive – go and prove Celtic wrong, they made a mistake. Go and use that to fuel that fire to go and prove everyone wrong and prove what you’re capable of.” 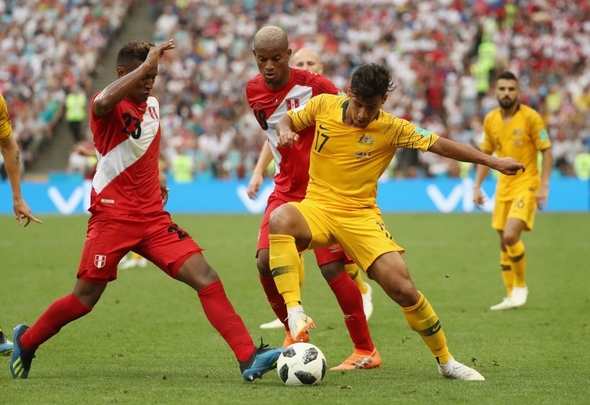 “Holland comes up because it’s a selling league and they develop a lot of really good talent there. I don’t know if I’ll be going back to Celtic to finish the season – we’ll just have to wait and see what the different leagues announce and go from there.”

In other Celtic news, Football Insider have revealed how the Bhoys could be one game away from a £30million windfall.