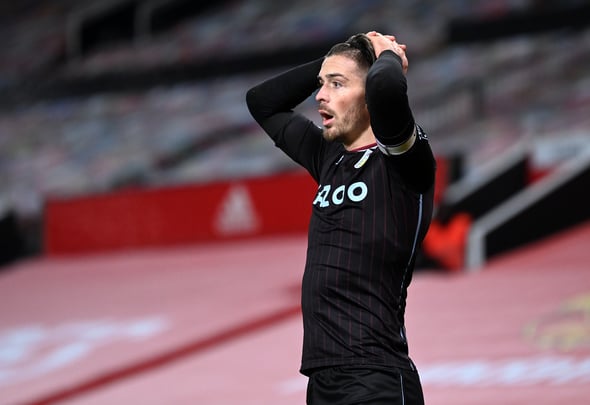 Jack Grealish will be desperate to start the final three Premier League games for Aston Villa, according to Danny Mills.

Speaking exclusively to Football Insider correspondent Connor Whitley, the ex-England defender insisted the Vila captain needs to prove his fitness to Gareth Southgate and himself ahead of the European Championships.

Grealish returned from a shin injury against Everton on Thursday night after missing 12 games. 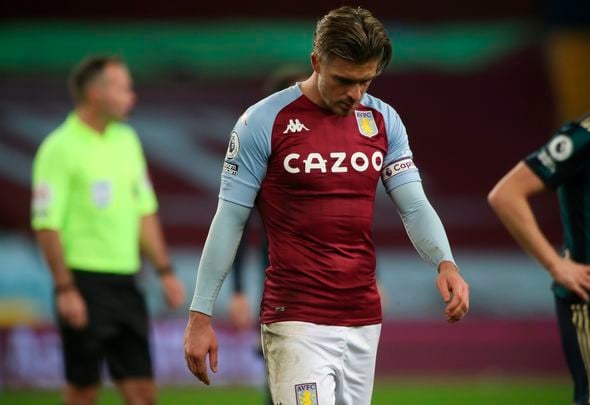 Dean Smith told Sky Sports after the game he had “twisted the arm” of the medical staff to allow him to play 20 minutes rather than 15.

The Villa boss also revealed Grealish would not be ready to start against Crystal Palace on Sunday.

“Aston Villa have had a great season. They’ve done their job.

“Grealish looked like a certainty for England but he’s now had that injury.

Grealish has five England caps under his belt already but missed the last set of international games with injury.

In other news, a senior star has rejected an Aston Villa contract offer and will join a Premier League rival.