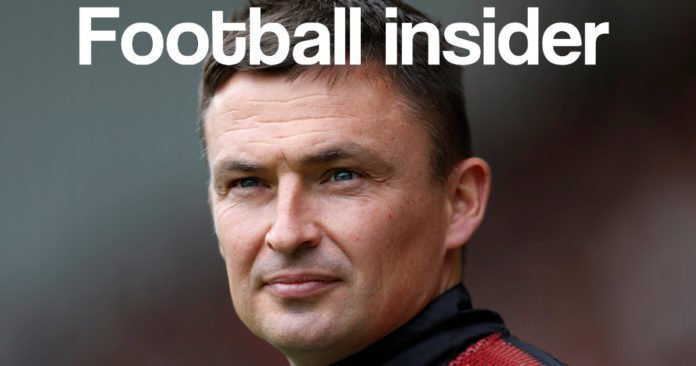 Sky pundit Tony Cascarino has hailed Lee Cattermole as a rare gem in the Sunderland ranks after he was linked with a summer moved to Leeds United.

Football Whispers claim the midfielder, 30, is the joint-most likely player to join Leeds this summer following the Black Cats’ relegation from the Championship.

The football site, which gathers all transfer rumours across the globe and calculates the likelihood of them happening, rates it 3.1 out of 5 that Cattermole will join Leeds, with five the highest possible ranking and meaning it is a certainty.

He is joint-top in the rankings with QPR defender Nedum Onuoha (3.1) and ahead of Burnley striker Sam Vokes (2.9) and Aston Villa right-back Alan Hutton (2.7).

Assessing Sunderland’s decline, Cascarino, who has a regular slot on the Premier League daily programme on Sky Sports News, wrote in the Times, “If they want to bounce straight back up next season they need to get rid of players such as Aiden McGeady and Lamine Koné, who are talented but think that by playing for Sunderland they are doing the club a favour.

“They need to find more players with great attitutes like Lee Cattermole, who are desperate to improve the club’s fortunes.”

Cattermole is contracted to Sunderland until the summer of 2021 but the possibility of him leaving has increased significantly following their demotion to the third tier.

Forget the controversy, the yellow cards, the over-arching competitiveness that sometimes crosses the line into thuggery. Cattermole might not be everyone’s cup of tea but he is a quality midfield anchorman who never gives less than his best, and his experience and nous in the central acres could be an excellent complement next season to the energy of Ronaldo Vieira and the class of Adam Forshaw. Leeds have certainly been found wanting in that position this season, and Cattermole has a track record that demands respect, including 272 Premier League appearances. No United player has anywhere near that level of experience in a top league, either in England or overseas.