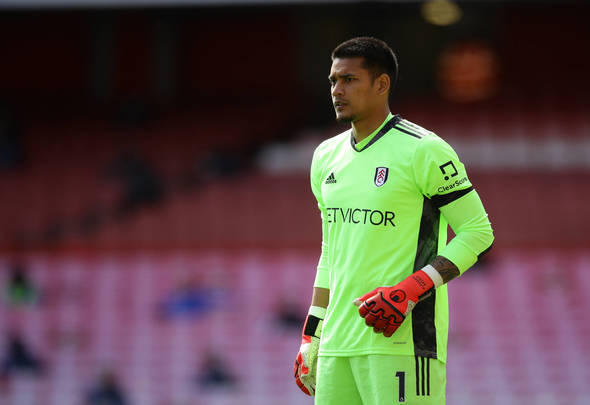 Keith Hackett has claimed Alphonso Areola’s “dangerous” goalkeeping against Arsenal was to blame for Fulham conceding in the last minute.

Speaking exclusively to Football Insider, the ex-FIFA and Premier League referee praised the officials for allowing the goal to stand despite Rob Holding standing in an offside position.

Areola, 28, parried a shot from Dani Ceballos into the path of Eddie Nketiah who finished from two yards out to crush Fulham’s dream of three points. 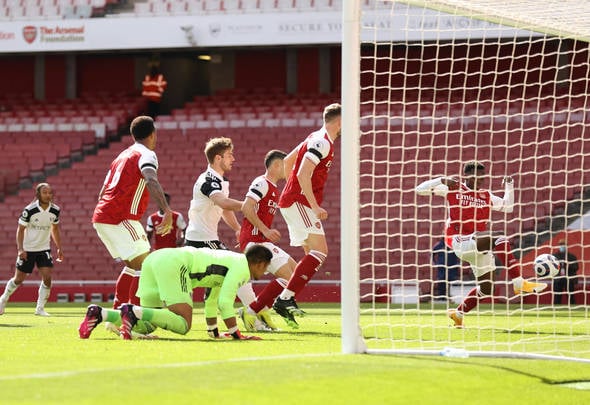 But Hackett insisted the law does not legislate for the psychological impact of players in offside positions.

He told Football Insider correspondent Connor Whitley: “What you’ve got to understand about the law is you can be in an offside position and not have committed an offence.

“When that ball is stuck, yes the player’s offside, he’s in an offside position. He’s not committed an offence because he’s not interfered with an opponent. 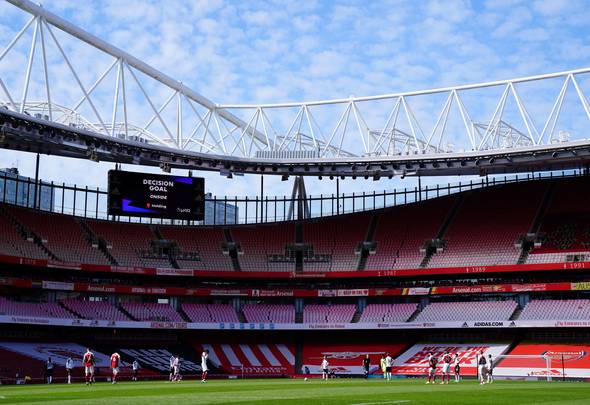 “On numerous occasions, this goalkeeper doesn’t catch, he parries. He’s a bit like Aaron Ramsdale of Sheffield United. He never holds it, he always parries it and then picks it up. That’s dangerous in the modern game. This goalkeeper should have picked it up and I’m not a goalkeeper.

“The last thing Parker wants is a decision to go against him but on this one, I support that the decision was the correct one.”