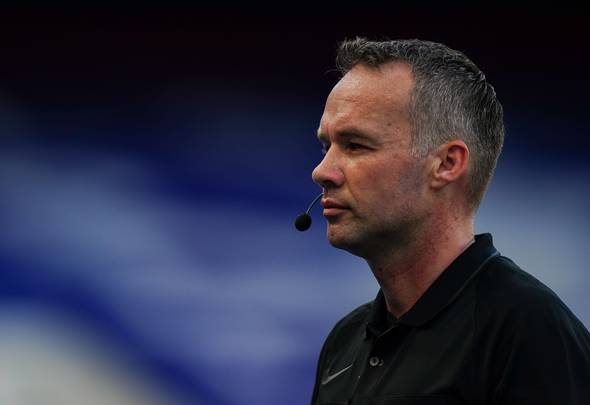 Speaking exclusively to Football Insider, the ex-FIFA and Premier League official insisted Aymeric Laporte was lucky not to be sent off for two yellow card offences in the first half.

The Frenchman brought down Spurs winger Lucas Moura in the 25th minute but was not cautioned for his challenge. 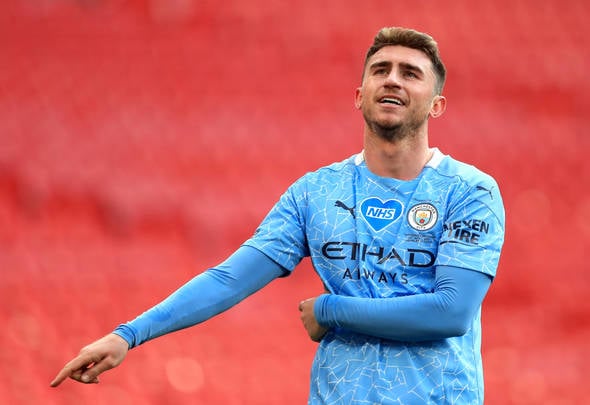 He was eventually shown a yellow card for a similar challenge on the Brazilian just before the interval.

“In the Carabao Cup what he had was a referee in Tierney, who is generally a good decision-maker, and what he’s decided in his own mind is he doesn’t want an outcome where he’s issuing a red card,” Hackett told Football Insider correspondent Connor Whitley.

“In fairness to him, he’s taken a degree of risk but I say to referees ‘You’ll find in games there’s a gimmee and that gimmee is a yellow card offence. Do not miss that opportunity, it’s a signal.’

“On the halfway line, we had Laporte which was a gift. You can’t manage that situation. He’s challenged for the ball unfairly, he’s been beaten by a bit of skill, there’s no question around that and brought the player down. That’s not football, that’s a bit like rugby.

“Then what happens, which is deep thinking based on a great deal of experience, that player thinks ‘I’ve got away with that one, I can get away with another. I’ve judged the tolerance level of that referee.

“Tierney’s thinking ‘I don’t want to issue a yellow card. Let’s keep the game flowing, it’s a final. Let’s keep it lowkey from my point of view.’ But it bounces back on him. The game has this propensity to hit you in the crotch. 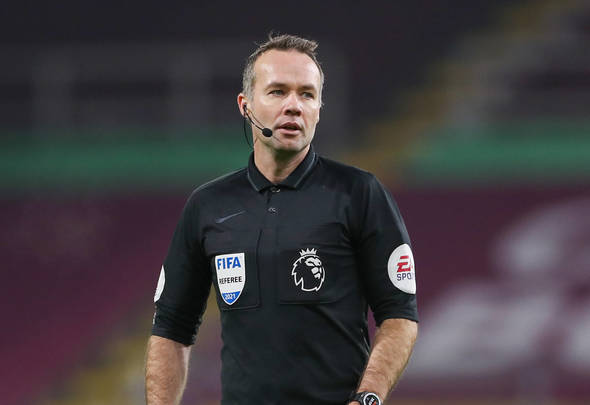 “It was a great pity that Tierney’s now being criticised by me and others because we’ve all got a long memory and within that game there wasn’t a consistency.

“He’s feeling the pain today of coming out of final with a controversial incident. Whatever way he looks at it, within the laws, he’s dropped a clanger.”

In other news, Tottenham are moving for 48-year-old nine years after he was Daniel Levy’s “preferred choice”. 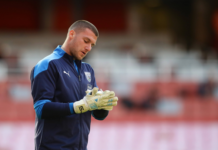