Alan Hutton believes that Jake Hastie’s return from Rotherham United is good news and that the winger has a role to play for Rangers until the end of the season.

The former Gers right-back, speaking exclusively to Football Insider correspondent Dylan Childs, claims that the 20-year-old can “definitely add” to Steven Gerrard’s frontline for the remainder of the campaign.

Hastie joined Rangers from Motherwell last summer and made for his debut for The Teddy Bears in a UEFA Europa League qualifying round tie against St Joseph’s last July. 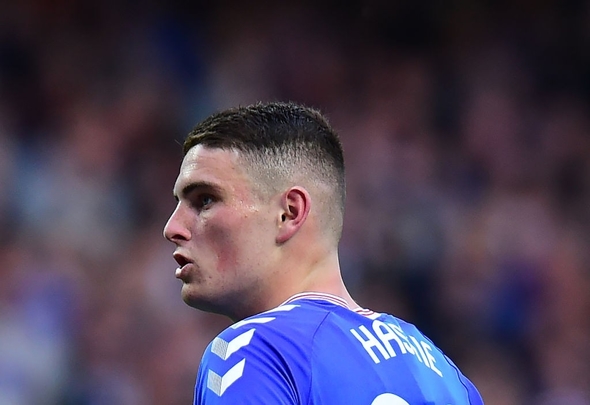 The Scotland under-21 international has been on loan at League One Rotherham for the first half of the 2019/20 season, making 16 appearances and scoring three goals for Paul Warne’s side.

It was officially announced on Tuesday that the youngster would return to the club after a mutual agreement was reached.

When asked whether the former Motherwell favourite had a role to play at Ibrox, Hutton told Football Insider: “I do not see why not. When he was at Motherwell he was absolutely flying and was a constant thorn Rangers side. It has just not quite worked out for him at the moment.

“Sometimes it is good to go away, get your confidence back, play games, get minutes under your belt to come back and really show the manager what he is missing.

“He can be a pest, he is a good runner with the ball and is powerful. If he is back to the level I know he can get to, he can definitely add something to the Rangers front line.” 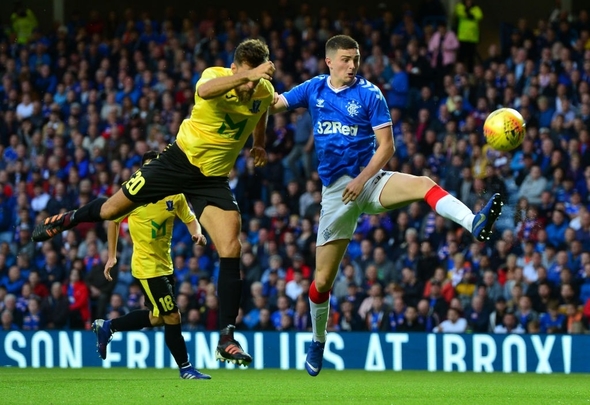 It remains to be seen whether the Motherwell Academy product can break into a well established Ibrox front line.