The former Whites and Coventry striker, speaking exclusively to Football Insider, suggested the 30-year-old may be going “off the boil” in light of his performance against Burnley on Saturday.

Klich endured a difficult afternoon at Elland Road yesterday as Marcelo Bielsa’s side ground out a 1-0 win over Burnley to climb to 12th in the Premier League.

The midfielder was withdrawn shortly after the hour mark having failed to make one interception or tackle. (WhoScored)

Bielsa, as quoted by Leeds Live, admitted in his post-match press conference that Poland international had a “very difficult” afternoon.

When asked by Football Insider for his assessment of Klich’s form, Whelan said:

“Yeah he needs a performance but it was difficult in that central midfield area without the defensive cover in Kalvin there. If he’s there Klich can be a bit more attacking-minded.

“It was a game where he worked hard but he did not catch the eye.

“We saw this last season, he went off the boil a little bit. He had a string of four or five games where he was not his normal self. He was not contributing in certain ways but he contributes in his work rate. 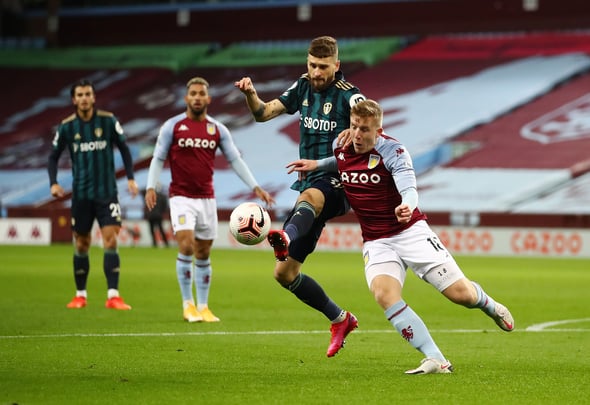 “Klich is an honest player, he works hard and he does not hide. People expect him to produce a worldie performance week in, week out and it is not always possible. Sometimes you have to contribute in a different way and yesterday was one of those.

“Is he happy? He would probably say no because he wants to create and be more affective in the oppositions half but yesterday was not that sort of game.”

In other news, a senior Leeds United player has been told to leave by Danny Mills in January after a big development.