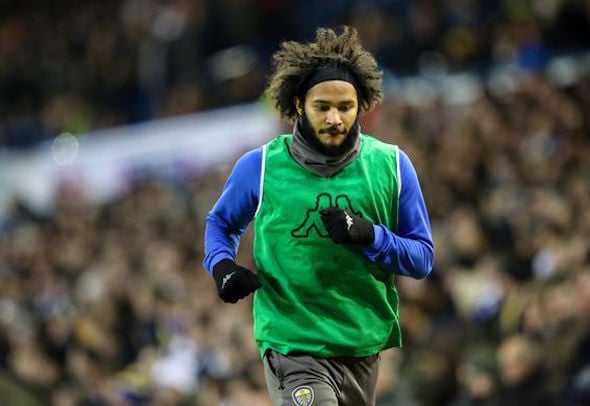 Noel Whelan has claimed Izzy Brown may “never play for Leeds United” again after he was frozen out of the squad for the last four matches.

The on-loan Chelsea attacking midfielder arrived at Elland Road with a big reputation last August but has been given just nine minutes of senior action since recovering from a cruciate ligament injury in January.

Brown, 22, has been restricted to almost solely Under-23s football, and has failed to even make the matchday 18 since mid-March despite being fit and available.

Former Leeds striker Whelan has exclusively told Football Insider that, with the team’s automatic promotion hopes hanging by a thread, there is a strong possibility Brown will return to Chelsea without wearing the white jersey again.

“The loan has not worked out as Leeds, Chelsea and Brown would have hoped,” Whelan said. “Brown made a big impact at the Chelsea academy and while on loan at Huddersfield and Rotherham. Everyone had high hopes when he signed.

“He’s been fit for months, so Marcelo Bielsa has not seen enough from him in training or in the Under-23s games [to select him]. A lot could be down to how he has been training.

“You have got to show the right attitude, desire and character. You can’t just think you should be in the side. Bielsa doesn’t care for reputations, and there’s a good chance he may never play for Leeds again.”

Brown is due to return to Stamford Bridge at the end of the campaign, where he has a contract that runs until 2021.

In other Leeds United news, Noel Whelan has slaughtered SEVEN of the club’s senior players as “not talented enough” and who must be “got off the payroll”.