Noel Whelan has tipped Craig Gordon to favour a move to St Mirren over a return to Hearts if he is to leave Celtic this summer.

The former Leeds United and Aberdeen striker, speaking exclusively to Football Insider correspondent Dylan Childs, suggested the 37-year-old will choose St Mirren as he wants to end his career playing regularly at the highest level.

Gordon is currently a free agent after his deal at Parkhead expired at the end of May. 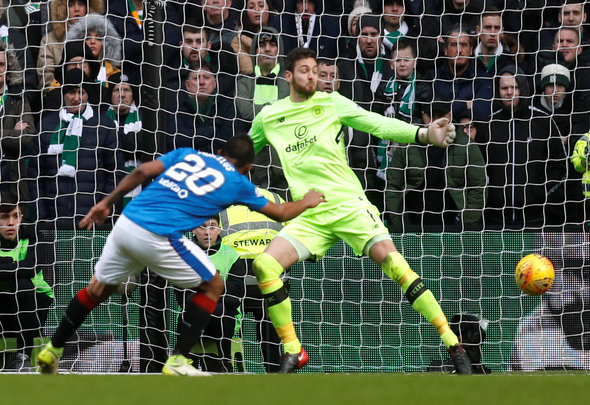 The Daily Record report that Hearts are interested in bringing the Edinburgh-born shot-stopper back to Tynecastle this summer.

However, the Jambos suffered relegation this season after the SPFL voted to curtail the Scottish Premiership last month and Whelan is adamant the former Sunderland player will want to play at the highest level.

“I think he wants to play football first and foremost,” he told Football Insider. “He wants to use up all the remaining juice he has in the tank.

“He wants to see his career out being number one somewhere. He has won the trophies and at this stage of his career he will want to finish playing.

“He has been at Hearts before but does he want to go down to the second division when he can play in the Scottish Premiership with St Mirren.

“I think he will choose St Mirren. It is not far from Glasgow and it would be a very easy transition for him.

“He would be playing in the top division where I think he deserves to finish his playing career if this is to be his last season.” 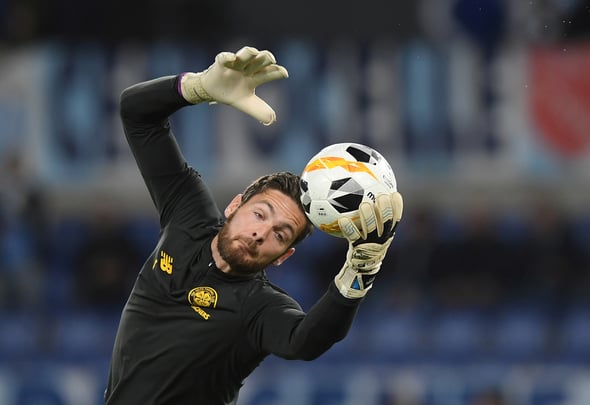 Gordon told The Scottish Sun : “With Celtic, the ball is in their court. They’ve made an offer but they know they’ll need to come back with something

“St Mirren have made me a good offer and other clubs have also been in touch.”

In other Celtic news, it can be REVEALED that the club expect £3.5million signing to impress next season.