The former Hoops and St Mirren striker, speaking exclusively to Football Insider correspondent Dylan Childs, claimed that the 20-year-old has a “big, big future” and would be a “fantastic signing” for Neil Lennon’s side.

Sky Sports revealed over the weekend that PSG had rejected a loan bid from the Hoops for the Netherlands Under-21 international as they look to bring in some competition for Greg Taylor. 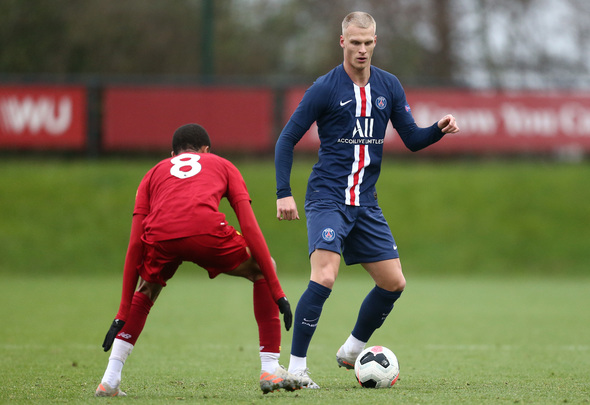 Bakker, who is represented by super agent Mino Raiola, has made five first team appearances for the Ligue 1 giants.

In a recent interview with NOS the full-back said that he was not aware of an approach from the Glasgow giants and wanted to remain at PSG and fight for his place.

When asked by Football Insider for his thoughts on the Dutch defender, McAvennie said:

“Celtic definitely need a left-back and I would like to have seen the boy from Paris Saint-Germain come in – Bakker. 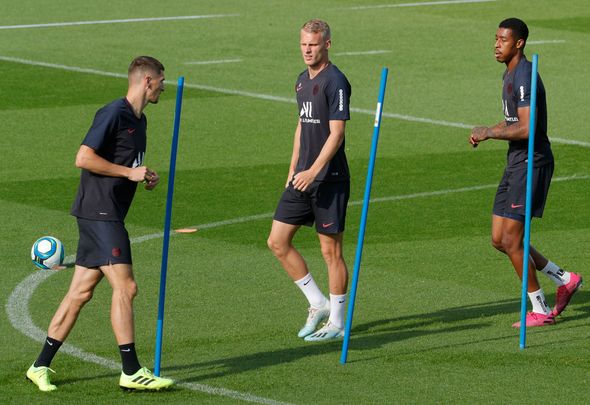 “I hope they can push that and get that one done because the guy obviously has a big, big future. If we could borrow for the year that would be a fantastic signing for Celtic. He is the one that I would like.

“Let’s be honest, you do not get to PSG unless you are a great player.”

In other Celtic news, it can be REVEALED that the club are working on a deal to sign £5m-valued forward on pre-contract.