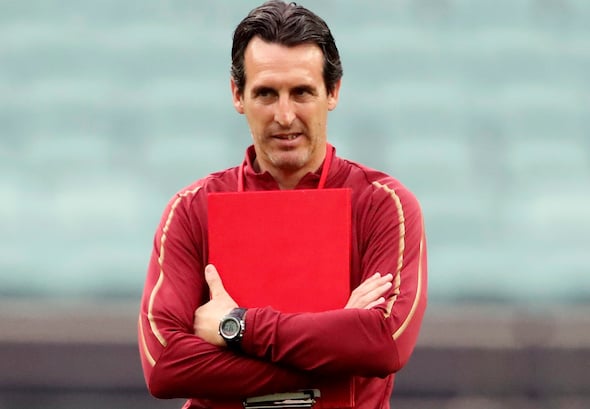 Jackie McNamara says that Bournemouth manager Eddie Howe would be a great fit for Arsenal after seeing Unai Emery sacked by the Gunners.

Speaking exclusively to Football Insider assistant editor Russell Edge, the former Celtic and Scotland international says that Howe has done an impressive job during his time in charge on the south coast.

Arsenal confirmed on Thursday morning that they had parted company with Emery after 16 months in charge, citing unacceptable “results and performances” for his departure.

With the Gunners now on the hunt for the Spaniard’s successor, McNamara says that Howe would be a smart appointment if they could prise him from their Premier League rivals.

McNamara told Football Insider: “It’s been a bit up and down, starting from last year. I think Arsene Wenger was obviously a hard act to follow and he (Emery) has brought in players who needed time to settle. That’s the nature of the beast.

Howe took charge of his second spell at Bournemouth back in 2012, having initially managed the Cherries between 2008 and 2011.

His side currently sit 11th in the Premier League table after four wins, four draws and five defeats, having finished 14th last season.

In other Arsenal news, Football Insider can reveal that the club are chasing an English colossus who could cost £10million-plus.