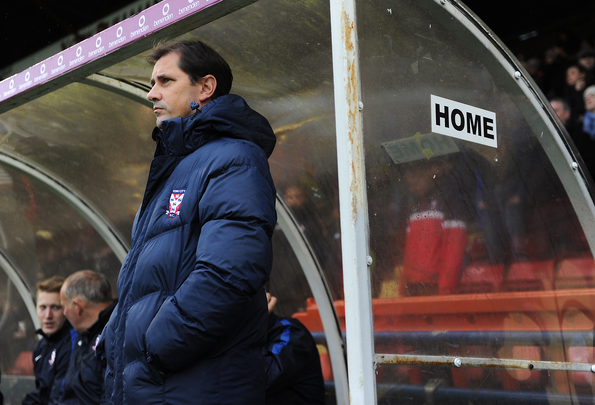 James Tavernier will be a “major loss to Rangers” if he quits this summer to head back south of the border, according to Jackie McNamara.

Speaking exclusively to Football Insider, the Scotland and Celtic legend would not be surprised if the in-demand right-back secures a transfer to Premier League club.

As revealed by Football Insider, Aston Villa are keeping close tabs on Tavernier and are readying an approach after securing Premier League promotion, while there is interest from other clubs in the division.

The newly-promoted Premier League club are keen to recruit a proven right-back this summer and have shortlisted the Ibrox skipper.

Asked how ex-Wigan Athletic defender Tavernier would fare at Villa, former full-back McNamara told Football Insider: “He’d do okay, he’s scored a lot of goals, I know a lot of them are penalties but his deliveries and his assists have been very good on that right side.

“He’ll be a loss for Rangers if they lose him, to go and replace him, but you can see him getting a move.”

Gerrard has admitted that Rangers are vulnerable to losing Tavernier to a Premier League outfit and revealed “there have been calls about Tav with clubs interested”.

The 27-year-old has been key player for the Glasgow giants signing from Wigan in 2015 and is a prodigious scorer from penalties, free-kicks and set-pieces, scoring 17 goals and providing 20 assists from 57 matches in all competitions in the 2018-19 campaign.

He is contracted to Rangers until the summer of 2022 after signing an extension last year.