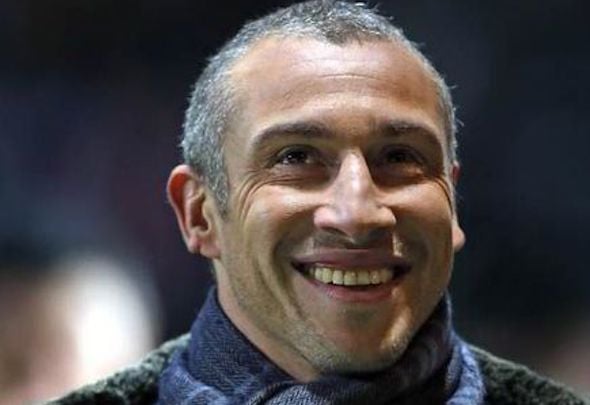 The Hoops all-time great was critical of Rodgers’ defensive line-up and willingness to allow the French giants so much time in possession.

Brendan Rodgers’ side are unbeaten in 54 domestic matches but they played second fiddle throughout to the expensively assembled French side as they suffered their heaviest home defeat in European competition.

An Edinson Cavani double and goals from Neymar and Kylian Mbappe, supplemented by a Mikael Lustig own goal, ensured a convincing victory for the dominant visitors, who gave Celtic a footballing lesson.

Swede Larsson was unimpressed at how Rodgers had set up the Scottish treble winners of last season to play.

“I’m finding that Celtic are standing off,” Larsson told BT Sport 3’s live coverage of the match. “If you look at the set-up when they don’t have the ball, they’re 4-5-1, five across the park, never close to their (PSG) midfield players.

“Thiago Motta, who I used to play with at Barcelona is having the night of his life. He can just dictate the tempo all the time with his passing. Celtic have to be closer.”

Celtic marginally improved in the second half but the scoreline did not flatter an excellent PSG side.

Rodgers must now pick up his players for their home clash against Ross County in the Scottish Premiership on Saturday.