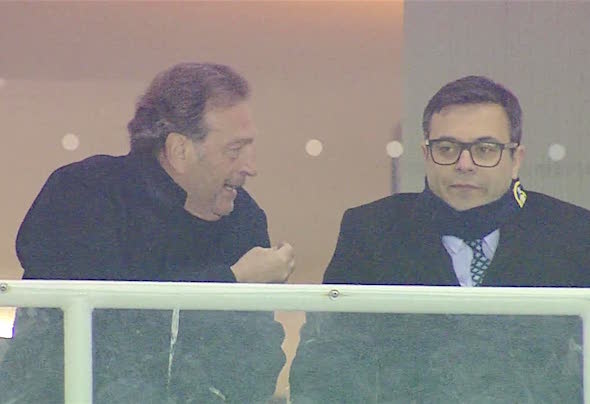 Leeds United’s strong start to the campaign is the result of new-found stability at the club, according to Henry Winter.

The Times’ chief football writer, widely regarded as the most prominent football journalist in the UK, claimed in a Twitter exchange with Kaiser Chiefs member Simon Rix that Leeds’ rejuvenation can partly be attributed to the ownership of Andrea Radrizzani.

Asked by Rix if he had managed to watch the Championship high flyers this season, Winter replied on his personal Twitter account that they were “looking good so far” due to “some stability on and off the pitch”.

only on TV, Simon. Looking good so far. Some stability on and off pitch. Good luck tonight.

United were a byword for controversy and instability under previous owner Massimo Cellino, who sold his share in the club in May after three-and-a-half years.

Leeds are in action on Tuesday night when they aim to build upon an unbeaten run to the season from eight matches in all competitions.

Thomas Christiansen’s side have accumulated 14 points from six league fixtures to surge to second in the table.

Christiansen will be sorely tempted to stick with a winning side after they blew Burton away at the weekend with one of the most comprehensive displays in recent Leeds history.