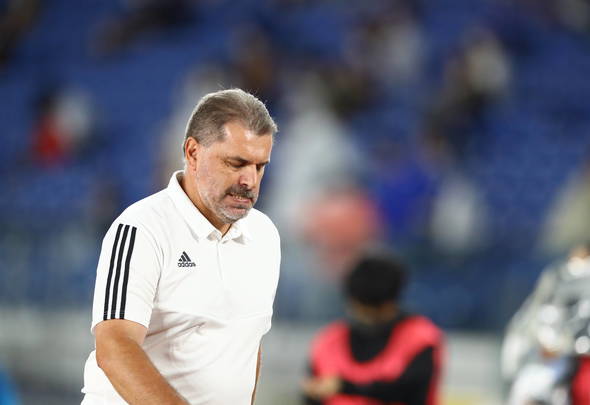 Alex McLeish has insisted Celtic fans should get excited after what he has heard from allies of prospective new manager Ange Postecoglou.

The former Scotland boss, speaking exclusively to Football Insider, insisted the 55-year-old had received some “good endorsement” from those he has worked with.

As revealed by Football Insider last week (3rd June), Celtic have agreed compensation with Yokohama F. Marinos to buy Postecoglou out his contract. 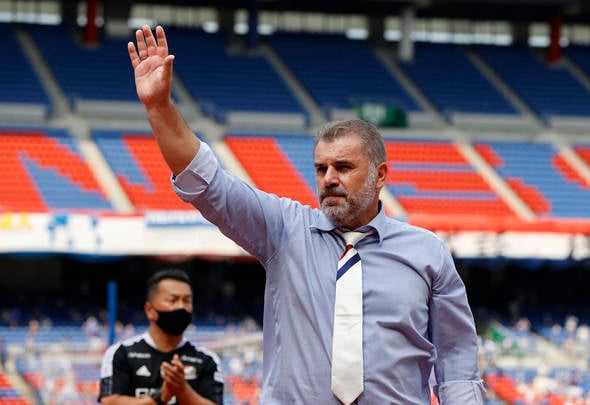 Sky Sports claimed on Tuesday the manager has now verbally agreed personal terms with the Bhoys.

Speaking to Sky, former Australia defender Craig Moore compared the 55-year-old to the likes of Jurgen Klopp in terms of both style and ambition.

Meanwhile, McLeish revealed he had been speaking to a former teammate of Postecoglou and had also heard exciting things.

Asked if he thought Celtic fans should be excited by Postecoglou, McLeish told Football Insider’s Russell Edge: “Yeah. I spoke to a pal of mine who used to play with him Australia. I spoke to him this morning (Wednesday).

“He said that he was a really good coach. By all accounts, he does all the modern trends. He wishes him all the best, but not too much because he’s a Rangers fan.

“When you see guys like Craig Moore, who’s played at a massive level as well, saying he’s a very good coach, then that’s a good endorsement.

“That would obviously give Postecoglou a lot of confidence coming in. Not that he probably needs it anyway, the fact he’s coached other clubs to victory.” 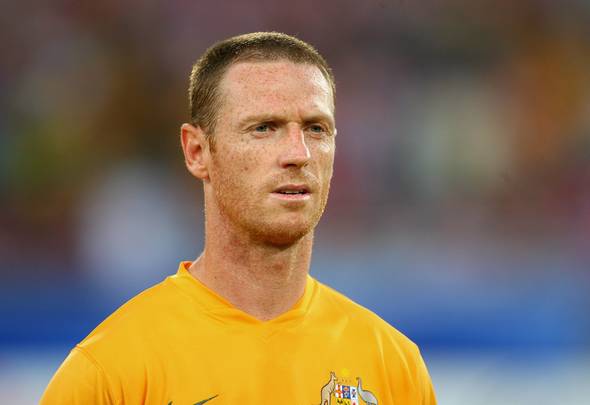 Moore played under Postecoglou at Brisbane Roar and was an advisor during their time with the Australia national team.

The Aussie boss spent four years in charge of the Socceroos.

In other news, Danny Mills claims Celtic have stolen a march on Premier League clubs in race to sign sought-after 24-year-old.