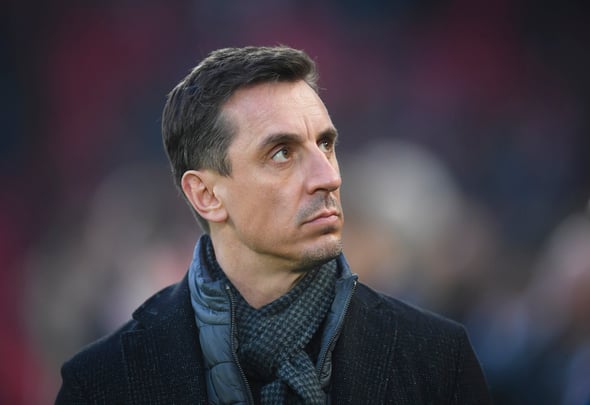 Kevin Phillips defended Lukasz Fabianski after the West Ham goalkeeper was criticised by Gary Neville during the dramatic victory over Chelsea last night.

The former Sunderland and Aston Villa striker, speaking exclusively to Football Insider correspondent Dylan Childs, admitted that the 35-year-old could have done better with Willian’s second-half goal but insisted he has been “fantastic” since joining the Hammers.

With the Hammers ahead 2-1, Chelsea were awarded a free-kick 25-yards out after Declan Rice brought down Christian Pulisic. 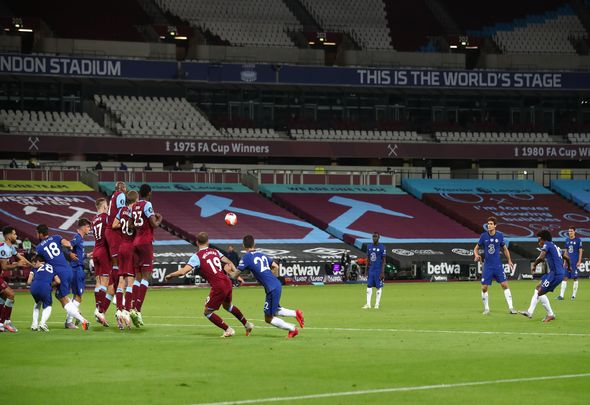 Willian curled the ball in off the post to equalise for Frank Lampard’s side and Neville, who was commentating for Sky Sports was adamant the keeper should have saved the effort.

The former Manchester United defender was unimpressed by the positioning of the Poland international.

When asked by Football Insider if Fabianski should have saved the free-kick, Phillips said: “He definitely could have done better.

“It is tough because I never like to slaughter goalkeepers but he could have certainly done better with it.

“Fabianski has been a fantastic goalkeeper for West Ham.

“Ultimately they’ve won the game and all that is important is the three points.” 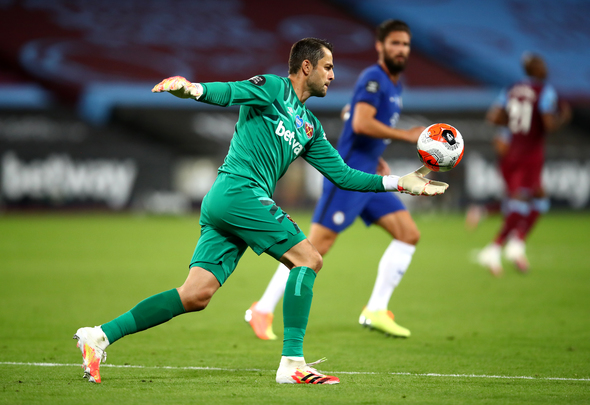 Gary Neville told Sky Sports: “The goalkeeper’s positioning just looks awful to me. He’s too central. That should never go in in my opinion.

“The goalkeeper will be massively disappointed with that. And David Moyes will be as well.”

In other West Ham news, Frank McAvennie has shared some big injury news after talking to people at the club.