Noel Whelan has insisted Neil Lennon should have hooked Hatem Abd Elhamed out of the Celtic side in Thursday’s 4-2 defeat to AC Milan.

Speaking exclusively to Football Insider assistant editor Russell Edge, the former Aberdeen and Leeds striker has admitted the 29-year-old, who was playing as a right-back, looked like a weak link in the Hoops’ backline.

Three of the Italians’ four goals came as a result of work down Celtic’s right flank as the Israel international struggled to cope with the likes of Jens Petter Hauge. 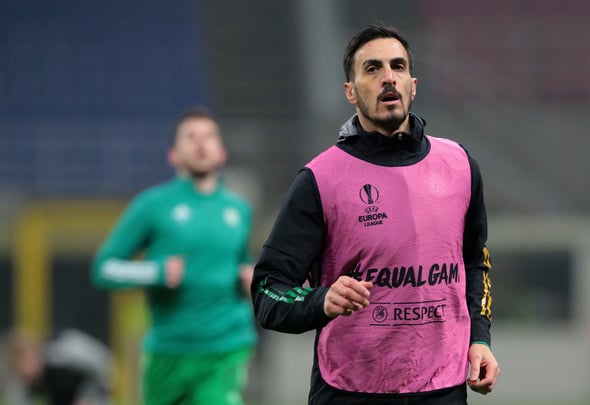 Whelan has admitted it was clear to see the versatile defender was out of his depth on Thursday night and suggested Lennon should have made a tactical decision to stop Milan getting so much joy down their left-hand side.

Whelantold Football Insider: “People need to start throwing bodies on the line and getting closer to players and defending properly.

“If you see that frailty down one side, you’ve got to do something about it. You need to change the personnel, you need to switch somebody over, if it’s pace and he doesn’t have enough, you’ve got to switch full-backs over to combat that.

“Just defend better and at the minute, these sort of little things are letting Neil Lennon down. It seems to me, confidence-wise, they’re absolutely shot to bits at the back. They just can’t get it right, they can’t keep a clean sheet for love nor money right now and there’s some serious work that needs to be done there.” 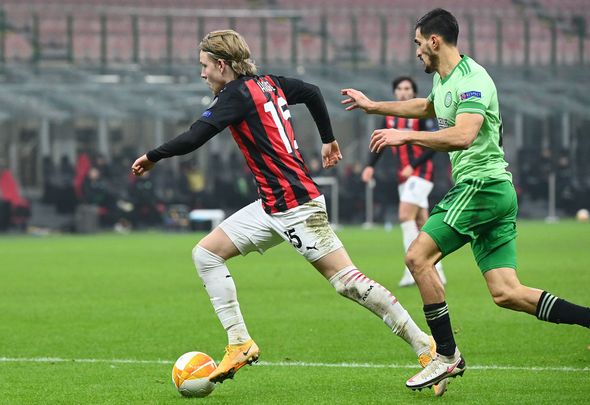 Elhamed, who can play as both a full-back and centre-back, has featured 14 times across all competitions this season, including in the Hoops’ last three Europa League games.

Jeremie Frimpong, who has been Lennon’s first-choice right-back for much for the season, started in a more advanced role on Thursday evening.

In other Celtic news: ‘It’s too late’ – Football Insider pundit reacts to Parkhead board plan for Lennon.