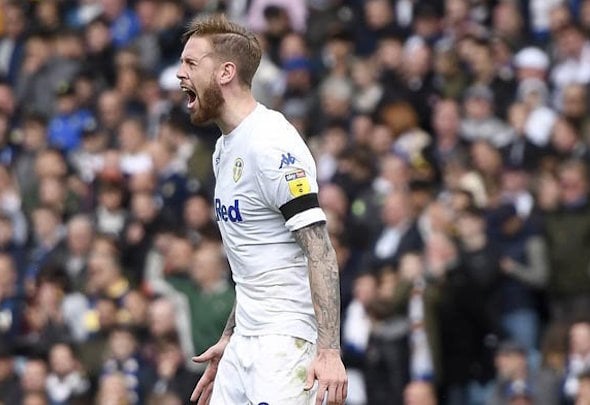 Leeds United defender Pontus Jansson has had his head turned at Elland Road amid a behind-the-scenes rift with manager Marcelo Bielsa, according to Noel Whelan.

The former Whites striker, speaking exclusively to Football Insider, has torn into the Swedish international for seemingly wanting a move elsewhere, savaging his inconsistent performances in the heart of the defence.

Speculation over Jansson’s future has been rife after he failed to return to training alongside the other international players at Thorp Arch, with claims made that he had been told to stay away from the club’s pre-season by Marcelo Bielsa.

Whelan says he thinks there is definitely some sort of issue between player and manager and that he does not want anyone unwilling to fight for the cause at Elland Road.

“As much as Marcelo Bielsa’s said that he’s the best player at the club, I also think there’s a little bit of friction between the two there as well,” Whelan told Football Insider.

“As much as Pontus is a figure there that the fans love and a bit of a cult hero, I also think he goes missing in games where it isn’t going his way and unfortunately the fact that we didn’t get into the Premier League last season, I think his head’s been turned elsewhere by himself and his agent.

“We don’t need players like that, we want players who want to play for Leeds United and fight for the cause.”

Jansson, 28, has played 120 times for Leeds during his spell in Yorkshire, 41 of those appearances coming last season, he also has 20 international caps under his belt for Sweden.

In other Leeds United news, it can be REVEALED that one player is set to leave Elland Road in a matter of days as a fee is almost agreed.