Alan Hutton has urged Celtic to be patient as they plot a move to sign QPR winger Bright Osayi-Samuel for free next summer.

Speaking exclusively to Football Insider assistant editor Russell Edge, the former Rangers and Scotland star suggests the Hoops do not need to splash the cash on another attacker and can afford to bide their time to get a deal done.

As revealed by Football Insider, the Bhoys are working on a contract offer for the £5million-valued forward in a bid to entice him to sign a pre-contract in January and move to Parkhead next summer. 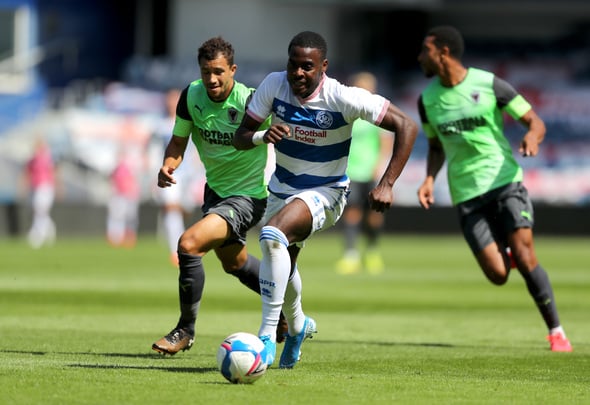 The Bhoys already have the likes of James Forrest, Mohamed Elyounoussi, Ryan Christie and Mikey Johnston as options on the wing or in attacking midfield.

Hutton believes that while other clubs might be willing to spend the money now, Celtic should hold off from getting involved in a bidding war.

“This is the thing, are you willing to try and play that game?” Hutton told Football Insider.

“I’m pretty sure there will be teams in England that will be hovering around and willing to pay the money at the moment.

“It just really depends who else is interested in him. If you are Celtic, I think it would be worth trying to hold off to save on the money and pick him up on the free. 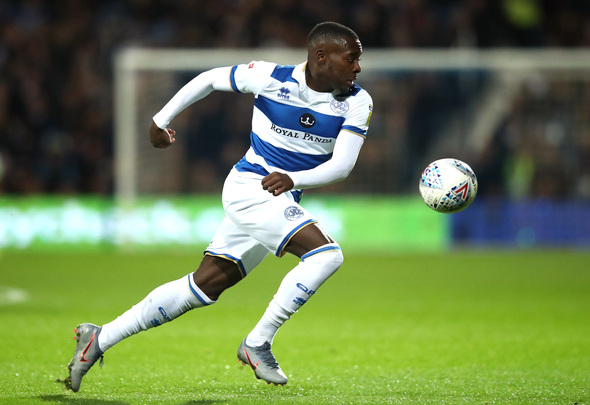 Osayi-Samuel was a standout performer for QPR last season as he scored six goals and chipped in with a further nine assists for the Hoops.

He has 89 Championship appearances under his belt and a total of 94 games for the club.

In other Celtic news, Frank McAvennie is adamant a 25-year-old wanted out of Parkhead this summer.