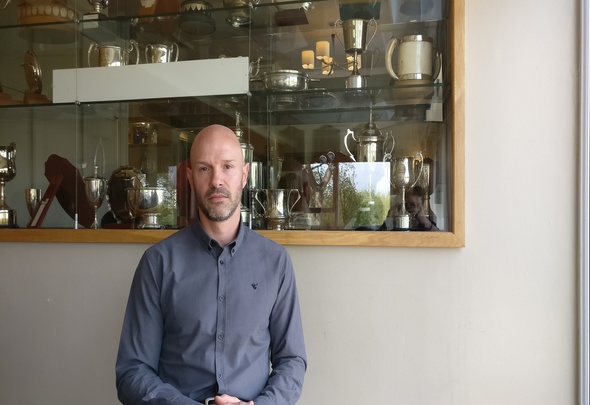 Danny Mills has claimed the return of Kalvin Phillips is a “huge” boost for Leeds United after a horror run of results.

Speaking exclusively to Football Insider, the ex-Elland Road man suggested that his former club are struggling with confidence issues at the moment, but will benefit from having the midfielder back against Brentford on Tuesday evening.

United are currently in the automatic promotion places on goal difference alone after losing again on Saturday evening, this time in a 2-0 defeat to Nottingham Forest.

But Mills thinks that Marcelo Bielsa’s men should fare better with the 24-year-old back in the side.

Speaking to Football Insider, he said: “Kalvin Phillips is back on Tuesday. That could make a huge difference if I’m honest.

“That could be a big, big plus.

“But I think at the moment Leeds are just starting lack a little bit of self-belief, starting to doubt themselves, and that’s a worry.

“It just looks like they’re starting to lose confidence in themselves at the moment.”

Phillips has not featured for Leeds since picking up a red card in the closing stages of the Whites’ frustrating 1-0 defeat to QPR at Loftus Road earlier this month.

Saturday’s result meant that United have now lost four of their last five Championship matches and are four points behind league leaders West Brom, who neat Millwall on Sunday afternoon.