John McGinn will be a “huge” miss for Aston Villa against Newcastle United this weekend, according to Noel Whelan.

The former Leeds United striker, speaking exclusively to Football Insider, was left raving over the “fantastic” ability of the 26-year-old and admitted his quality would be sorely missed on Saturday night.

The Scotland international will sit out the clash against former boss Steve Bruce through suspension after picking up his fifth Premier League yellow card of the season against Manchester City. 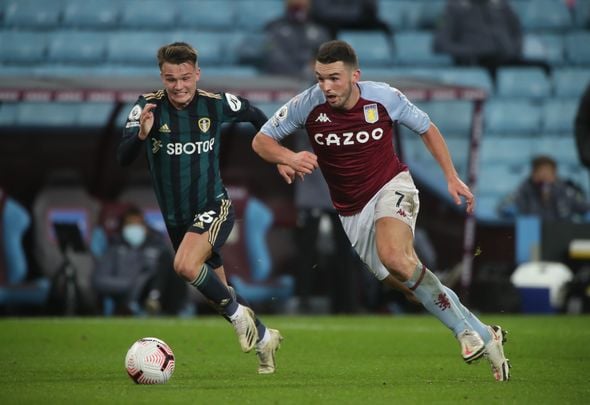 Three of his bookings came in the opening four weeks of the campaign, while his other was picked up in the 1-0 win over Wolves back in December.

The one-game ban means McGinn will lose his status as an ever-present in the league this season, having played every minute of the club’s other 16 games so far.

Whelan admitted that while the likes of Ross Barkley could fill in for the Scot, his absence will still be a bitter pill for Dean Smith to swallow.

Asked how big a blow McGinn’s absence would be, Whelan told Football Insider: “Huge, because you know what an influential player he is, he does everything.

“I think he’s a fantastic midfield player. They did really well getting him, he’s been influential when they’re winning games and you see that they miss him when he’s not in games, he gives you something different. 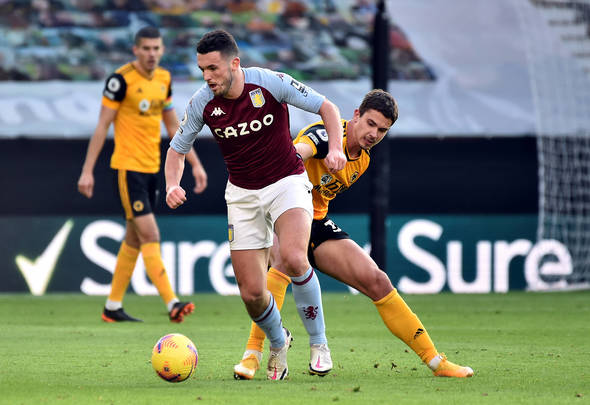 “Ross Barkley’s back as well now so they do have options in the midfield area but I think when you’re looking at somebody that covers the ground that he covers, plus getting forward into attacking areas, that creativity that he has – I mean he’s fantastic on the ball, isn’t he?

“He just links up that play so well with Grealish and the other players across that front line.”

In other news, Alan Hutton claims Aston Villa are close to signing a player they could make a huge profit on.