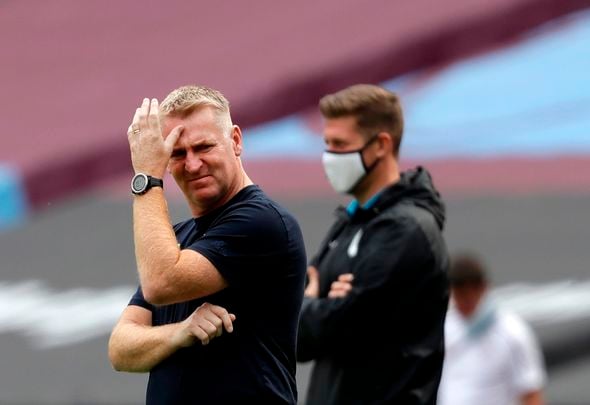 Alan Hutton has warned Trezeguet that he is facing the axe from the Aston Villa starting XI after the arrival of speed machine Bertrand Traore.

The former Villa and Scotland star, speaking exclusive to Football Insider assistant editor Russell Edge, admits the Egypt international “needs to up his game” to keep his place in the side due to the added competition at the club.

The 25-year-old started on the right-hand side of the Villans’ Premier League opener against Sheffield United on Monday but struggled to make much of an impact. 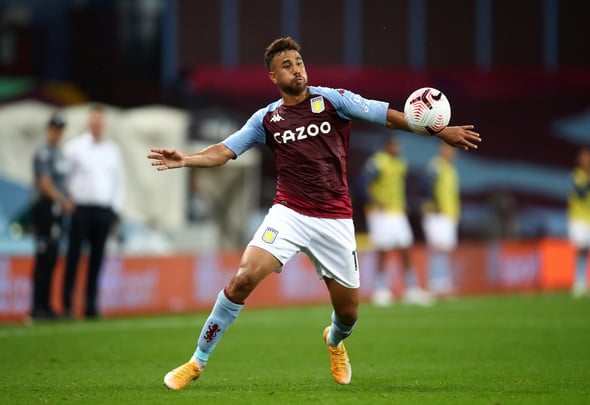 New arrival Traore was not eligible for the game after his move from Olympique Lyonnais went through on Saturday.

With a new winger now in contention for Dean Smith, Hutton believes that Trezeguet needs to stop “blowing hot and cold” if he wants to keep his place in the side.

Hutton told Football Insider: “For the team in general, places are up for grabs, there’s competition for places and you need that to push people on to become better.

“He obviously had a new right-back behind him and you need a few games to get that understanding – do they want it short, do they want it long? These are things that a full-back needs to get to know with a winger.

“He did do well towards the end of last season, scored some important goals, but throughout the season, if we’re taking it as a whole, he blows hot and cold, that’s the problem, it was that inconsistency.

“They’ve brought in Traore, he plays on that right-hand side and cuts in on his left, he’s very tricky, very quick, this is one of the spots I really think is up for grabs this season so it’s going to be a battle between a few players to try and hold that down.

“He does look a good player, Traore, so Trezguet’s got to up his game and be more consistent if he’s going to hold down that starting space.”

In other Aston Villa news, Derby and Preston have made approaches to sign a Villa forward.