Alan Hutton has suggested that Wolves could sell Matt Doherty if they manage to sign Ainsley Maitland-Niles from Arsenal this summer.

Speaking exclusively to Football Insider assistant editor Russell Edge, the former Aston Villa and Tottenham defender believes that the Gunners star, who has predominantly played right-back under Mikel Arteta, could take the place of the Molineux fan favourite.

As revealed by Football Insider, Wolves have agreed personal terms with the 22-year-old in a deal worth a potential £20million, although Newcastle are hoping to hijack the move. 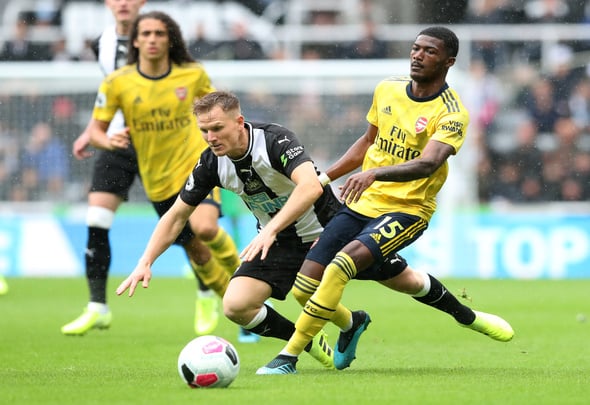 Hutton believes that Maitland-Niles would fit seamlessly into Nuno Espirito Santo’s plans at Wolves and suggests that Doherty, who is contracted at Molineux until 2023, could be allowed to leave as a result.

Hutton told Football Insider: “I think the way he’s been brought through, he can play wing-back, which obviously Wolves like to play, he can get up and down the pitch, he can also fit in different areas if need be.

“I think he would fit into that type of style and the manager’s plans. They’ve got Doherty there, haven’t they? That’s the other side of it and I was reading about him going to Tottenham.

“I think if you look at his assists and goals, he’s been unbelievable for Wolves so whether we’re looking at a replacement and then that would allow him to move, Doherty that is, somewhere else, that could be an option.” 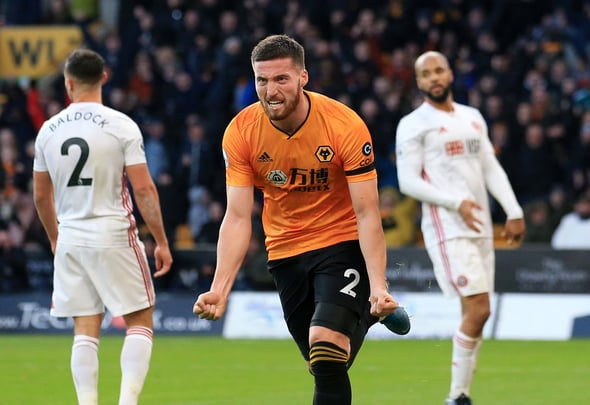 Doherty has played 302 times for Wolves to date, with 50 of those appearances coming last season.

He scored seven goals and chipped in with five assists across all competitions, slightly less than he did during the 2018/19 campaign.

In other Wolves news, the club have made an approach to beat Spurs to the signing of a speed demon.