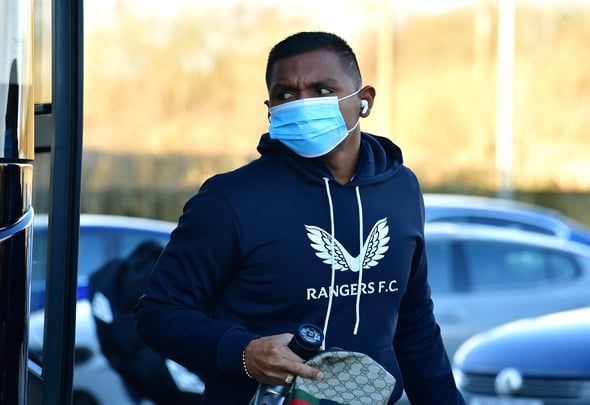 The former Gers defender and lifelong fan at Ibrox suggested the powerhouse Colombia international would be straight back into the starting XI despite missing the last three league games through suspension.

Steven Gerrard started Kemar Roofe against St Johnstone but turned to Itten versus both Hamilton and Kilmarnock, with the former Leeds striker also suspended against Tommy Wright’s men. 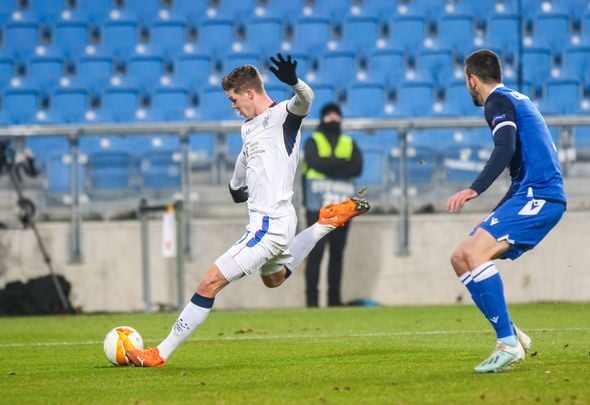 However, the Gers boss now has a full complement of strikers to pick from on Thursday, with Roofe’s ban only applying to domestic fixtures.

Hutton admitted he thinks Morelos offers Rangers the biggest threat up front and suggested Itten would be dropped in favour of the Colombian.

Asked who he thought would be leading the line on Thursday, Hutton told Football Insider assistant editor Russell Edge: “We know Morelos is the key man, for me anyway, he spearheads the team and it’s a timely return with this big Europa League game.

“I’m pretty sure Morelos will be in Gerrard’s thinking to come straight back in. I think you have to play Morelos, I think it’s been pretty obvious they’ve missed him and he just gives you that little bit extra, especially when you have to defend.

“He’s powerful, willing to run the channels, he can hold the ball up, we know he can score goals and I think it’s been proved that Rangers aren’t the same team without him, especially the way they play at the moment. 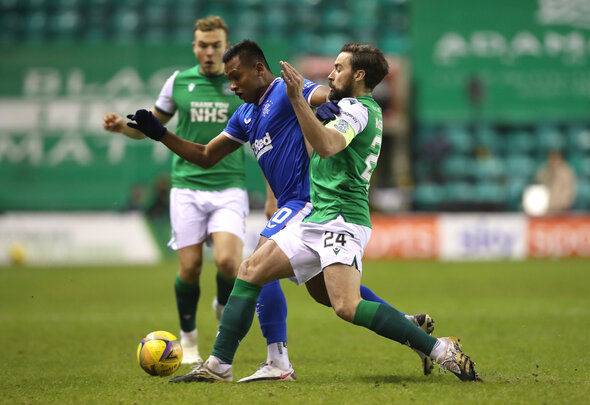 “Gerrard’s kind of tweaked the formation where they like to play that spearheaded attacker and then the two number 10s in behind to play off him and it has worked really well.

“When Morelos isn’t in the team, I think it shows that they aren’t the same going forward as when he is.”

In other news, Rangers senior stars have ripped into party five who broke lockdown rules as dressing room reaction revealed.