Danny Mills is baffled by suggestions that Liverpool should hand Jurgen Klopp a lifetime contract after he delivered the Premier League title to Merseyside.

The former Leeds United and Manchester City full-back, speaking exclusively to Football Insider correspondent Dylan Childs, pointed to Jose Mourinho’s second spell at Chelsea as to how quickly thing can change in football.

In the wake of the Reds first league title for 30 years fans have been calling for Jurgen Klopp to be handed a lifetime contract at Anfield.

I'm starting to worry about life without Klopp he must add about 30-40pts per season!! Need to offer him a lifetime contract!

Jose Mourinho won the Premier League title in his second spell at Stamford Bridge in 2015 but 11 points from 12 games the following season saw ‘The Special One’ leave in December.

Mills believes it is a casing example of why no manager should ever be given a very long-term contract.

“Steady! Steady! I find this incredible,” he told Football Insider.

“Jurgen Klopp has been outstanding. He has been absolutely brilliant at Liverpool with what he has achieved over the past four or five seasons. Losing three games across two seasons in the Premier League is sensational.

“Lifetime contract? Who in their right mind would sanction that? 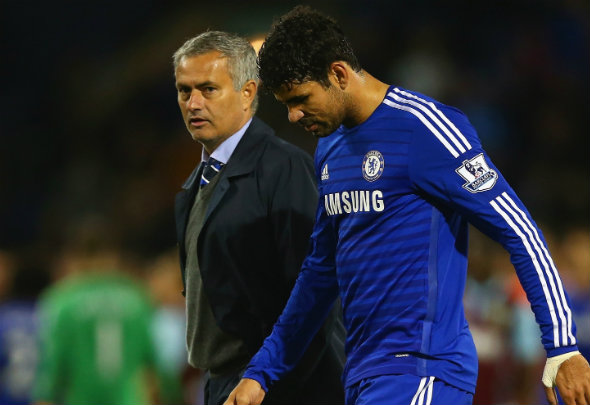 “Do not get carried away. People would have given Mourinho a lifetime contract at one stage. Football is very precarious. It does not take long for it to all go wrong very quickly.

“Give him the freedom of the city. Give him the keys to Merseyside but not a lifelong contract.”