Alan Hutton claims Celtic were “desperate” to sign a left-sided player after they secured a loan deal for Diego Laxalt.

The former Rangers and Scotland defender, speaking exclusively to Football Insider assistant editor Russell Edge, admits the 27-year-old has “all the attributes” to be a success but questions why the flying left-back has failed to kick on at parent club AC Milan

Celtic confirmed on Monday that the 27-year-old had become their fifth signing of the transfer window after they agreed a loan deal with the Italian giants.

The Uruguay international spent the first half of last season with Torino before he returned to play his part as a squad player at the San Siro.

Hutton believes that Laxalt looks like a good signing on paper but insists he has a point to prove after a mixed time at AC Milan.

Hutton told Football Insider: “They were obviously desperate for a left-sided player with Bolingoli leaving and only Greg Taylor there, they needed to bring somebody in.

“I didn’t know too much about him so I looked him up and he looks quick, looks skilful and so he’s been at some big clubs and it’s not worked out. I think it was AC Milan, played 30-odd games, something like that.

“He has experience at that type of football so they’ll be happy getting that one over the line. We’ll need to wait and see how he beds into the squad but he does look to have all the attributes of a flying full-back or wing-back.

“I think they’ll be excited but I’ll have to see over the coming weeks to see exactly what he brings.” 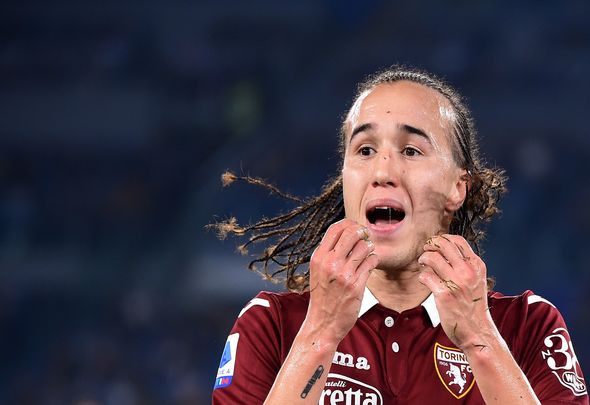 Laxalt has played 35 times for AC Milan since joining from Genoa in 2018, although only 14 of his appearances have come among the starting XI.

He also has 24 caps for Uruguay under his belt and has been a part of every single matchday squad for his country since March 2018.