Noel Whelan has laughed off Andrea Radrizzani’s surprise reveal that Leeds United were trying to sign Zlatan Ibrahimovic in January.

Speaking exclusively to Football Insider assistant editor Russell Edge, the former Leeds striker joked that the majority of the squad would have to take wage cuts to pull off that sort of signing.

Radrizzani revealed to Sky Italy’s Gianluca Di Marzio that he held talks with the 38-year-old  over a move to Elland Road before he joined AC Milan in the January transfer window. 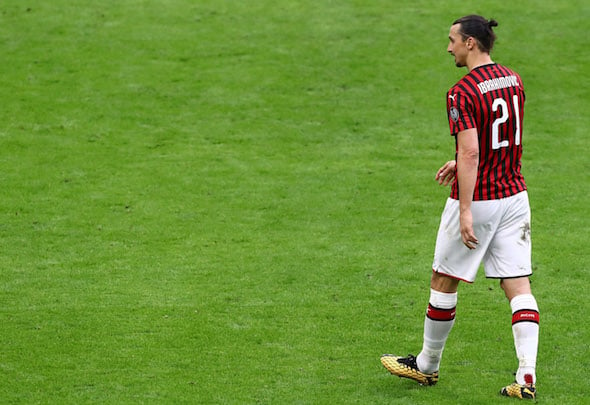 As revealed exclusively by Football Insider, Marcelo Bielsa did not expect the veteran to join the Whites after leaving LA Galaxy and is surprised the chairman tried to get him on board.

Whelan insists the Swedish superstar is nothing more than a fantasy target, suggesting he is miles out of the Whites’ financial reach.

Whelan told Football Insider: “I think it is a Jackanory story as well.

“He might well have sat down and had lunch with him but let’s get things straight – if we can’t afford to pay wages to Che Adams, we’re certainly not going to be able to pay the wages of Zlatan Ibrahimovic!

“I don’t know how far we can look into the Zlatan one because we don’t have a great deal of money, we just don’t. We can’t afford Zlatan right now, that’s just the way it is.

“There’s other, bigger clubs who can afford to pay huge amounts of wages, we can’t afford that. I love the story, I love watching fantasies and I think that’s all it was.”

Leeds brought in Ian Poveda and Jean-Kevin Augustin during the January window, with neither making any meaningful impact at Elland Road yet.

The Whites sit top of the Championship table during the suspension of fixtures, with nine games left to play.

In other Leeds United news, Football Insider can reveal one of the club’s stars is to lose £34,000-a-week.