Frank McAvennie has urged David Moyes to “be brave” and bring West Ham teenager Jamal Baptiste into the first team picture this year after he impressed in preseason.

However, speaking exclusively to Football Insider correspondent Dylan Childs, the Irons legend was concerned that the 16-year-old could follow the same path as former Hammers talent Reece Oxford.

Baptiste earned plaudits for his performance against Wycombe Wanderers on Monday as they thrashed the Championship side 5-1 in a preseason friendly. 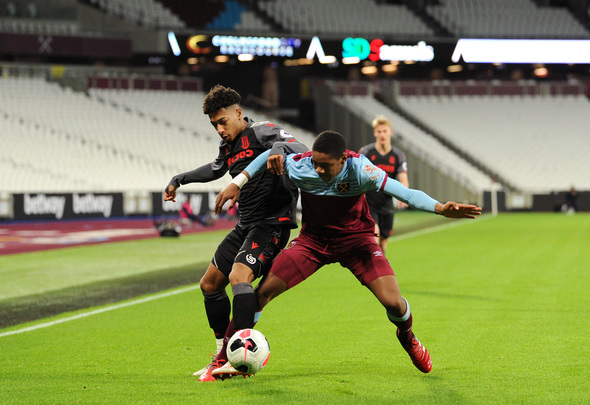 The centre-half is a product of the club’s academy and made eight appearances for the Irons’ Under-23 side in the 2019/20 campaign.

Oxford burst onto the scene at West Ham in 2015 but a series of subsequent loan moves resulted in the midfielder making a permanent switch to German side Augsburg last summer.

When asked by Football Insider if he was excited about the prospect of Baptiste potentially being part of the first team set up next season, McAvennie said:

“It is very promising and if you have the talent it does not matter what age you are. They brought Rio Ferdinand through when he was young, maybe not as young as that though.

“But I remember the boy Reece Oxford but I think they brought him through a bit too quick so I hope the same does not happen with Baptiste because they have a talent there. 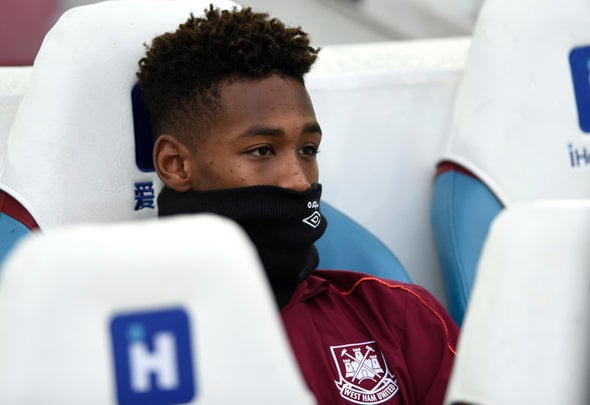 “When I was playing 16-year-old’s would not get anywhere near the first team. It is different now because they are athletes. Different times.

“If he is good enough David Moyes has to be brave and put him in. The fans will give him time. They will certainly give a boy that has come through the academy more time than a big-money signing.”