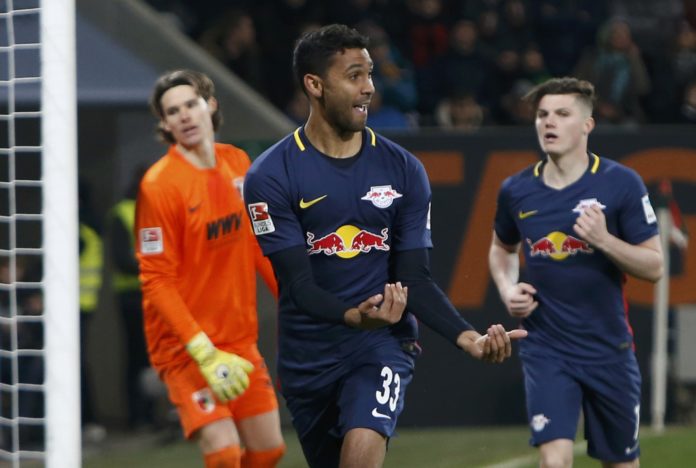 New Celtic centre-back Marvin Compper has declared that he wants to be a starter for the Hoops in the Champions League next season.
The 32-year-old is ineligible to play in the Bhoys’ upcoming Europa League last 32 clash against Zenit but feels that he has the quality to take part in the competition next season.
“I’ve played in the Champions League now, but I want to be a starter in the Champions League. I want to show that I can play there at a high level and have high performances” Compper said, as quoted by the Evening Times.
He then outlined how he thinks he will be used in the Celtic squad by Brendan Rodgers, and what qualities he can bring to the first-team, which he hopes Brendan Rodgers will have noticed during the winter break training in Dubai.
“You have to ask the manager…but I’m 32 and have experience. I know the way we are playing and it’s similar to what I was used to in Germany.
“I still have the legs and I can bring a balance to the team with this and being able to talk and organise on the pitch.”
Compper has previously played in Italy as well making brief appearances in the Champions League with Leipzig, so his experience will be vital to help a Hoops centre-back partnership which lacks that attribute.
The German international could make his debut when the Bhoys return to domestic action after their winter break to take on struggling Championship side Brechin as they begin the defence of the Scottish Cup.
With the Betfred Cup won and a healthy lead in the Scottish Premiership the Hoops could be on the verge of unprecedented back-to-back domestic trebles if they progress to May’s cup final at Hampden Park.
In other Celtic news, Liam Henderson is on the verge of joining Bari
We’ve launched a << BREAKING NEWS FEED>> exclusively for your club. ‘Like Us’ on Facebook by clicking here if you want 24/7 updates on all Celtic breaking news.