Alan Hutton claims that Alfredo Morelos has seriously improved his attitude since returning to play regularly for Rangers.

Speaking exclusively to Football Insider assistant editor Russell Edge, the former Gers and Scotland defender insists the 24-year-old is not back to his best but that he is certainly improving week-on-week.

Morelos did not play against Kilmarnock or Hamilton after Steven Gerrard revealed the striker had had his head turned by speculation of a move away. 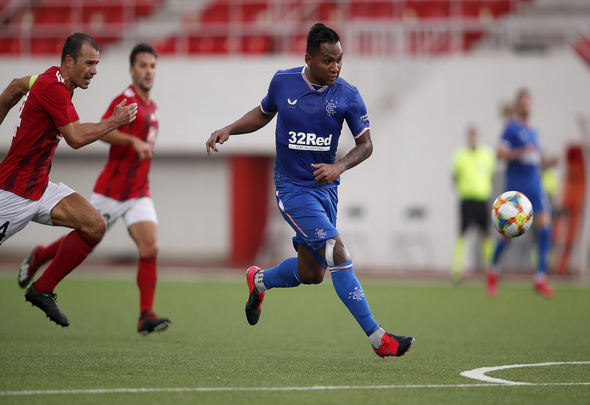 The Colombian has since featured as a substitute against Dundee United and Lincoln Red Imps and made his first start since mid-August in the draw against Hibernian.

Hutton, who was at Ibrox to see Morelos make his return to the side against the Tangerines earlier this month, admits there has been a stark improvement in the hitman’s attitude.

Hutton told Football Insider: “It’s a difficult one because I think his attitude’s been better in the last couple of weeks, being brutally honest.

“He came in the Dundee United game, I was there in person and I was thinking he put himself about, he looked like he wanted to be there, working hard, scored a couple of goals in the European game and obviously he scored the other day.

“Is he back to his total best? Not yet but he’s getting there, he’s on the right path, his attitude is better so we’ll have to wait and see.” 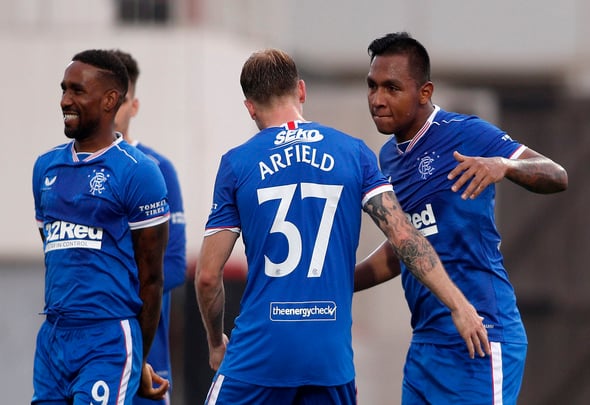 Morelos has scored five times in seven appearances this season, although his goals have come across just three games.

He now has the likes of Cedric Itten, Kemar Roofe and Jermain Defoe to battle with for a place in Steven Gerrard’s forward line.

In other Rangers news, Hutton has been left fretting over a potentially “devastating” Ryan Kent reveal.