Kevin Phillips admits he would be “surprised” if West Ham United decided to sell Issa Diop this summer.

Speaking exclusively to Football Insider correspondent Jason Jones, the former England international believes newly appointed coach Stuart Pearce could get the best out of the 23-year-old.

The Hammers are willing to listen to offers of at least £45m for Diop as they look to raise money to fund their summer business, according to Sky Sports. 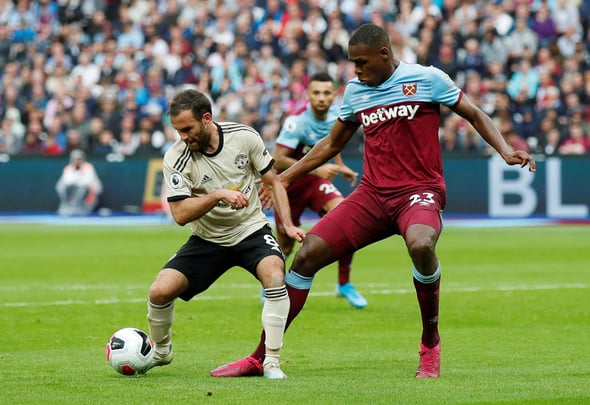 The Frenchman was valued at £75m last summer when Manchester United were linked with him but that valuation has come down.

Pearce rejoined the club this summer after holding clear the air talks with David Sullivan and Karen Brady.

The former England fullback was on the coaching staff during Moyes’ first tenure in charge but didn’t return after publicly criticising the owners.

“Maybe, with the season they’ve been through, David Moyes will think ‘I want a fresh start, I’ve got a transfer window’.

“To free up some funds, they might move him on to bring somebody who is going to give you that 8.5/10 every week.

“It would be interesting to hear what Stuart Pearce thinks because I think he’d develop even more under Stuart Pearce working with him day in, day out.

“I would be surprised if he did move on this summer.” 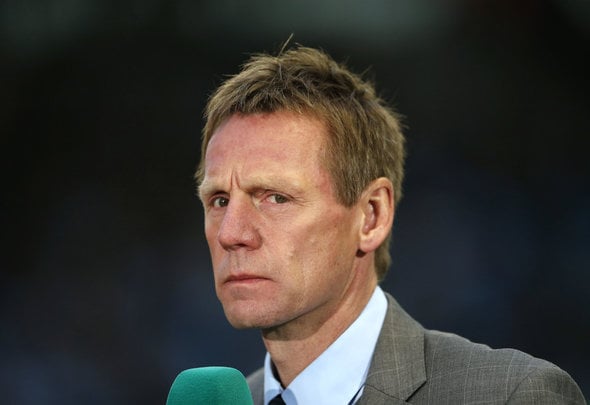 Diop signed for West Ham from Toulouse two summers ago where he became captain at the age of just 20.

The centre-back has played 74 games for the Hammers, scoring five goals.

In other West Ham United news, Football Insider can REVEAL the club have made a transfer U-turn and slapped a new price on a fans favourite.